Flynn Rider is also there, but quickly opts to take a backseat in battles, saying that he can get Rapunzel back to the kingdom but will need Sora and his companions to handle combat, which they have quite a bit of experience with at this point. The quick gameplay showcase also provides another look the traversal ability Rapunzel has, which involves swinging using her hair.

Square Enix has released a new trailer for Kingdom Hearts III, offering us another look at the Kingdom of Corona, a world based on Disney’s Tangled. In the video, which you can watch above, Sora, Donald, and Goofy stumble upon the tower where Rapunzel is being held and help set her free. But before long the newly liberated princess finds herself face to face with a monster.

Much of the celebrity voice talent that was attached to the Disney universes featured in Kingdom Hearts III are reprising their roles, as are key performers from previous Kingdom Hearts titles. Haley Joel Osment returns to voice Sora, while Zachary Levi will return as Flynn Rider and Donna Murphy will once again be Mother Gothel. For Frozen, Idina Menzel is voicing Elsa, Kristen Bell is Anna, Josh Gad is Olaf, and Jonathan Groff is Kristoff.

John Ratzenberger and Wallace Shawn will feature as Hamm and Rex from Toy Story, while Tate Donovan is back as Hercules from Hercules, and Kevin R. McNally as Gibbs from The Pirates of the Caribbean. Tony Anselmo and Bill Farmer, who have served as the official voices of Donald Duck and Goofy for over than 30 years each, will also reprise their roles.

Utada Hikaru, who has provided the vocal theme for previous mainline Kingdom Hearts titles, will once again lend her voice for the third game. This time, however, the soundtrack will also feature a collaborative track made with Skrillex. Kingdom Hearts 3 is set to release on January 29, 2019 on Xbox One and PS4. 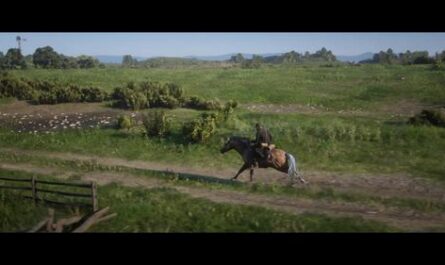