Game director Masahiro Sakurai teased that the service will boast other unnamed features as well, and that it will be given regular updates throughout its lifespan. The brief glimpse at the UI shown during the presentation had a large array of video captures appearing on a mobile device.

The latest Super Smash Bros. Ultimate presentation was chock full of new announcements, including word of a special dedicated service coming next year. Dubbed «Smash World,» the free service will let you post and watch videos of your glory moments.

Smash World isn’t the only extra coming to Smash Bros. in 2019. The presentation also revealed plans for DLC characters, stages, and music to come throughout the year. There will be five packs in all-each of which grants one character, one stage, and some music tracks-for $6 apiece. Nintendo is also offering a Fighter Pass for $25. In addition to those five characters, Piranha Plant is being added as a playable character, and he’ll(?) be free for anyone who registers their copy of the game by January 31, 2019.

As for launch day content, the presentation revealed a few more goodies in store on that front as well. Two more fighters joined the roster-Ken and Incineroar-and we finally got a closer look at both the Adventure Mode and the new Spirits Mode, along with how online matchmaking works. 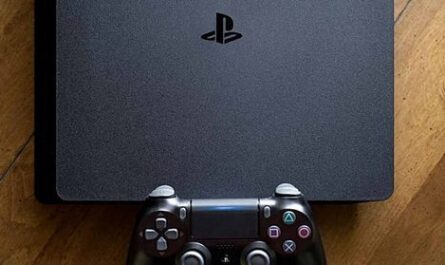 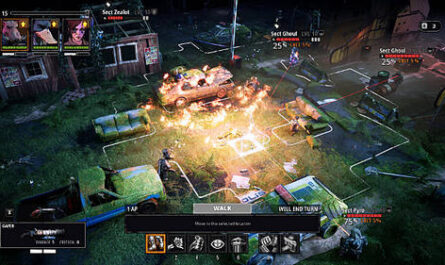 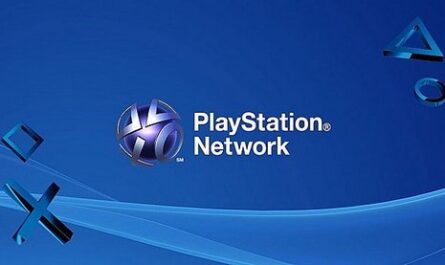