More Clone Wars-themed content has been added to Battlefront 2 as well. You can now change your Republic Army soldiers to appear as the Jedi Master Windu’s 91st Mobile Reconnaissance Corps or Jedi Master Plo Koon’s 104th «Wolf Pack» Battalion. The former was first seen in Star Wars The Clone Wars animated series, while the latter first appeared in Revenge of the Sith before also appearing in The Clone Wars. Wolf Pack’s leader, Commander Wolffe, also appeared in Star Wars Rebels.

A new update for Star Wars Battlefront 2 has addressed some of the game’s multiplayer concerns. The most notable change patches the Squad System, but the update addresses a few other concerns and also adds new content.

If you’re playing with a group of friends, you will be automatically placed in a squad together. The new Squad System promises to load you back into your group more quickly after your soldier is killed. Upon death, you will be able to toggle between all your surviving squad members to decide who you want to respawn on. If you’re playing solo, you’ll just be thrown into a random squad, but you’ll still be able to choose who you spawn on between each death. The new Squad System also allows you and a friend to play in private two vs. two Hero Showdown matches.

Additional details about changes to the Squad System and new Clone Wars content can be found on Battlefront 2’s blog, including how the game will handle ping site connections going forward. We’ve outlined the major bug fixes included in the new update below.

Star Wars Battlefront 2 is available for Xbox One, PS4, and PC. 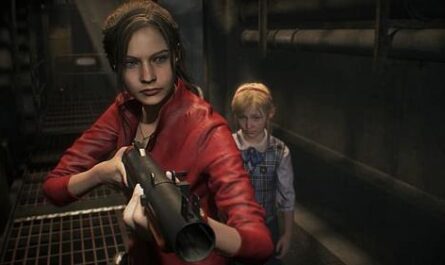 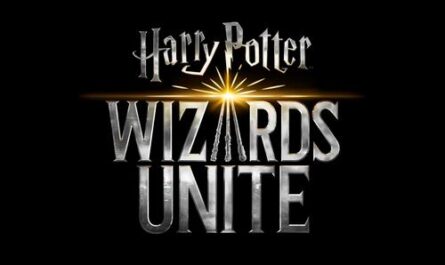