Fox began teasing the game yesterday. «For those who completed Undertale, it’s really important that you check the Undertale Twitter account 24 hours from now,» Fox said. «I want to make something new, and it all begins with your feedback.»

Toby Fox, the indie developer behind the hit Undertale, has released a special treat for Halloween. His latest game, titled Deltarune, has released for free through its official site. You can download it now for PC or Mac.

That teaser could imply a direct connection between Undertale and Deltarune, or possibly just a hunch that anyone interested in Fox’s work would also like to check out whatever else he has up his sleeve. Notably, «Deltarune» is an anagram of Undertale. Undertale is chock full of secrets and mysteries, some of which remain unexplained. The fan community pores over details and clues looking to unlock its mysteries, and this latest game may help fill in some gaps. It appears to be more of a proof-of-concept than a full finished game, which Fox suggested with his comment about feedback.

Undertale recently released on Nintendo Switch, joining the PC and PlayStation Vita releases. It became a critical hit for subverting RPG tropes with a unique combat system, and for allowing wide flexibility in how you deal with enemies.

«Without spoiling the many ways it will screw with your expectations, it isn’t possible to truly capture how wonderful Undertale is,» said critic Tyler Hicks in GameSpot’s Undertale review. «You wouldn’t know it with a passing glance, but it’s one of the most progressive and innovative RPGs to come in a long time, breaking down tradition for the sake of invention, with great success.» 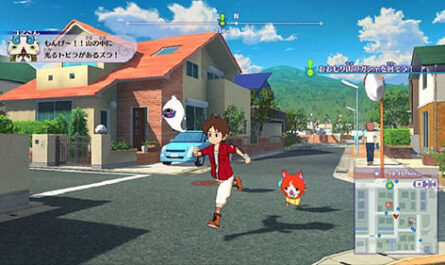 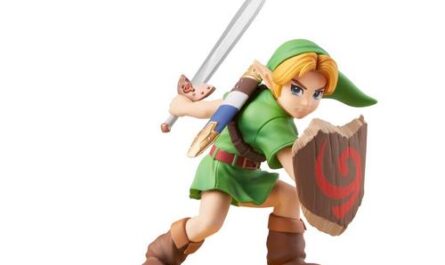