Currently, Nintendo is looking for a 3DCG designer and level designer to contribute work to The Legend of Zelda series. Both job listings are published in Japanese, but ResetEra user guru-guru has been able to provide a rough English translation. The 3DCG designer’s primary roles are the creation of terrain and topography for fields and dungeons, as well as concept art. The level designer is being hired to plan enemy placements and dungeon layout.

Nintendo has published new job listings that further confirms the developer has already begun production on another The Legend of Zelda game. Perhaps more interestingly, the job listings suggest dungeons-a series staple that was mostly absent from 2017’s The Legend of Zelda: Breath of the Wild-will be returning in the upcoming game.

The job listings do not reveal whether or not this upcoming game is a brand new story. In the six years between Skyward Sword and Breath of the Wild, Nintendo only created mainline Zelda titles that connected to older games. 2015’s Tri Force Heroes, for example, is a sequel to 2013’s A Link Between Worlds, which itself is a sequel to 1991’s A Link to the Past. 2013’s The Wind Waker HD, 2015’s Majora’s Mask 3D, and 2016’s Twilight Princess HD are all remasters of classic Zelda titles.

The job postings also don’t specify work on the next game in the franchise, just a game in the series, so there’s a chance the upcoming The Legend of Zelda title could be a sequel story or HD remaster of an older story as opposed to something completely new. A remaster of an older Zelda game would explain the emphasis Nintendo is placing on dungeons. This is, however, simply a guess and not something to be taken as fact.

Last year, The Legend of Zelda series producer Eiji Aonuma said there is a possibility that there would be another Zelda game on Nintendo Switch. He also mentioned that the next mainline game in the series could be multiplayer-focused. 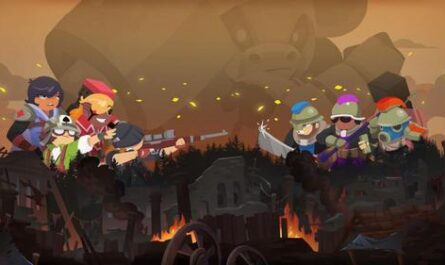