That means Leon’s «Classic Police Costume» and Claire’s «Classic Jacket Costume» will be available for all players. As some eagle-eyed fans have noted, Claire’s is slightly different than her original look, which had black sleeves and a high neck from the shirt worn under her jacket. As an homage, though, it’s recognizable.

The Resident Evil 2 remake is right around the corner, and Capcom is playing into your survival horror nostalgia with a little treat for long-time fans. The company announced that the classic costumes for Leon and Claire will be unlockable in the game for free.

This comes just after a new trailer revealed exclusive costumes that you can get by purchasing one of the game’s Deluxe and Collector’s Editions. Those included a Military and Elza Walker outfit for Claire, and the Arklay Sheriff costume for Leon. Both also have a Noir costume for that smoky old-school look. All of those are included in both the Deluxe and Collector’s Editions, which come with a few different goodies.

The Deluxe includes an exclusive pistol and additional music options, while the CE has all that plus some physical items: a 12-inch Leon statue, art book, and RPD renovation blueprints.

We have a treat for you! As a thanks for your undying support, we’re providing all Resident Evil 2 players with a piece of nostalgia:
Leon and Claire’s classic costumes will be unlockable in-game, for free.#RE2 pic.twitter.com/szuvgxGnl6

The Resident Evil 2 remake is coming on January 25, 2019 for PS4, Xbox One, and PC. While the remake is striving to stay true to the mood and tone of the original, it’s taking some big liberties. The controls and camera are more akin to later Resident Evil games, making for a uniquely fresh take on the classic. 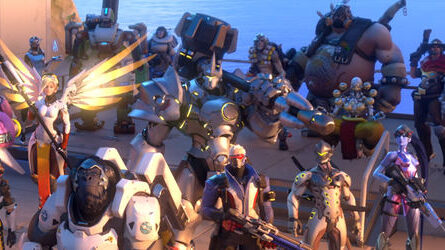 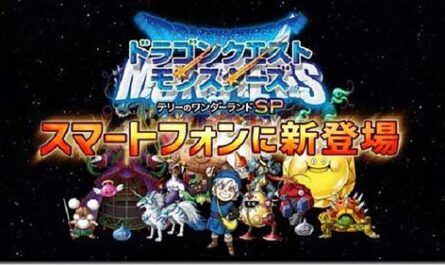 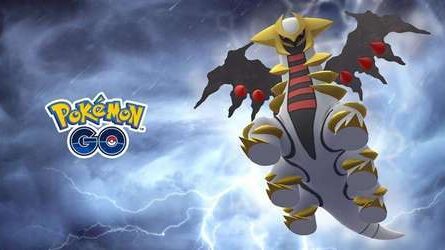 Pokemon Go: How To Catch Giratina