Once again, Professor Oak and Professor Willow have uncovered a new interesting fact about Meltan, the Pokemon recently discovered in Pokemon GO. It seems that if enough are gathered together, they’ll merge and evolve into Melmetal. This makes Meltan the first Mythem Pokemon that we know can evolve – something that was hinted at in a previous video. 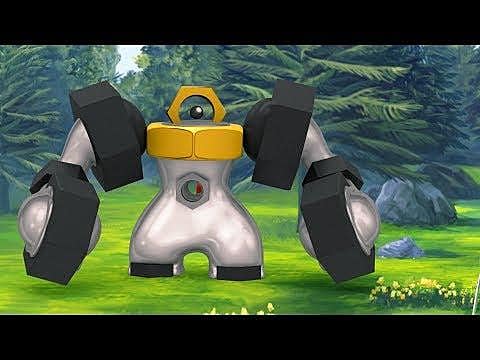 When Meltan evolves into Melmetal its liquid metal body hardens and  becomes stronger. Since it’s a combination of several Meltans, the Melmetal stands 8’2″ and weighs nearly 2,000 pounds. It’s incredibly strong and packs a heck of a punch.

It can also execute a unique move called the Double Iron Bash. When executing this move, Melmetal uses the hex nut in its spin its arms around, striking its opponent twice.

Melmetal can only be evolved in Pokemon GO, but it can be transferred to Pokemon: Let’s Go! upon its release on the Nintendo Switch on November 16th. 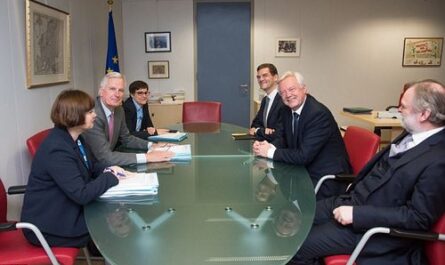 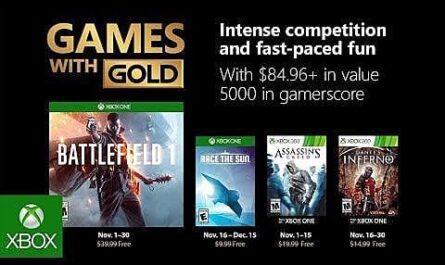