Epic has announced that the next update for Fortnite will go live on Tuesday, November 6. The game will experience downtime while Update 6.22 is rolled out, which is scheduled to start at 1 AM PT / 4 AM ET / 9 AM GMT. Update Update 6.22 is now available and you can see what’s new in the full patch notes. 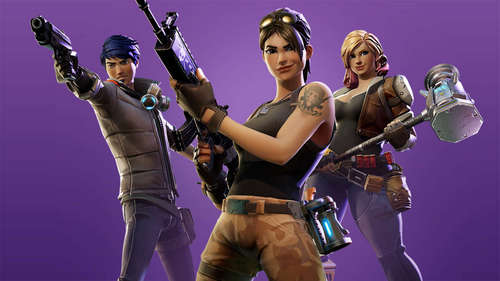 As with previous Fortnite updates, Epic will release the full patch notes for Update 6.22 on the day of its release. If the developer follows the same pattern as the last several patches, the notes will release just prior to Fortnite’s scheduled downtime. We’ll update this post once the patch notes are released.

Although it has not been confirmed, it’s probably safe to assume that Fortnite’s newest weapon, the Heavy Assault Rifle, is a part of this new update. The Heavy AR appears to be based on real-life AK firearms and deals serious damage when fired in short, concentrated bursts. Epic hasn’t announced when the new weapon will be added to Fortnite, but it’s recent tease suggests it will be a part of Update 6.22.

Fortnitemares, as well as the challenges and rewards associated to the event, has officially ended as of last week. The limited-time event ended with another strange in-game phenomenon where the massive purple cube transported players to another realm. Even if the season of scares is over, Season 6 challenges still offer several spooky rewards if you’re clinging to the Halloween spirit. You can have your in-game character grow more wolf-like with each level up if you unlock Season 6’s Legendary Dire Wolf skin, for example.

Fortnite is available for Xbox One, PS4, PC, Nintendo Switch, and mobile. The game supports cross-play across all platforms. 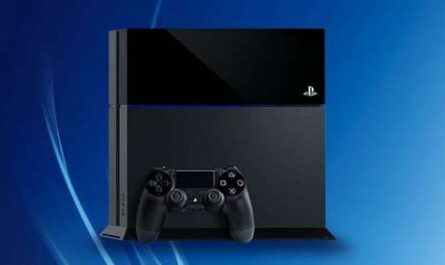