IGN has confirmed that Castlevania executive producer, Adi Shankar, will be adapting Devil May Cry for the small screen. The animated series will be part of what Shankar has described as a shared, «bootleg universe.» 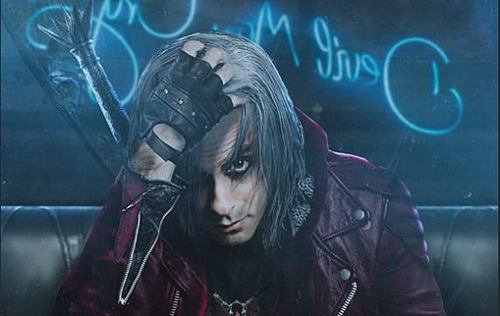 It is not yet clear if the two franchises will actually crossover, putting Dante in future seasons of Castlevania or Castlevania characters in the Devil May Cry series. Although we’re not entirely sure how that would work, we can suspend our disbelief for a shared universe considering how fantastic Castlevania has been over two seasons and how rich the Devil May Cry universe is.

Of course, Shankar did not expand on what the series might be called (perhaps just Devil May Cry) or share any specific story details. The series does not currently have a release date, either.

We also don’t know if the series will be coming to Netflix or another platform, but all bets are on the former.

Season 1 and Season 2 of Castlevania are currently on Netflix. The series was recently renewed for a third season. 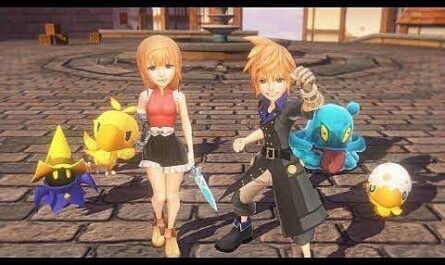 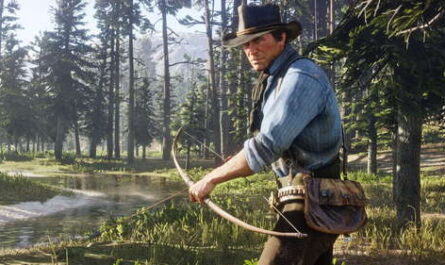 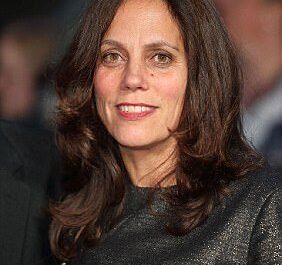