The demo introduces Solis, a South American-inspired world that (according to Antolini) is the biggest world in the Just Cause franchise to date, as well as the most diverse.

As this year’s Tokyo Game Show carries on, gamers everywhere can expect trailers and gameplay from highly anticipated games such as Devil May Cry 5, Kingdom Hearts III, and more.

Last night, TGS attendees got a 20-minute look at the gameplay from Just Cause 4, the latest installment in the open-world franchise from Avalanche Studios. During the demo, JC4 Game Director Francesco Antolini walked panel attendees through some of the things the game has to offer.

From the start, Antolini spends time discussing the expansiveness of Solis, not only in the wide variety of terrain found there, but also some of its more dynamic content – like sandstorms.

From there he goes on to discuss the methods players will use to traverse the map, ranging from glidesuits to fighter jets.

The gameplay demo also offers a look at the arsenal players will have access to – as well as some of the activities available.

Now, it should be noted that this is beta demo gameplay. So some of what was shown during the TGS demo may change before the game launches in December. 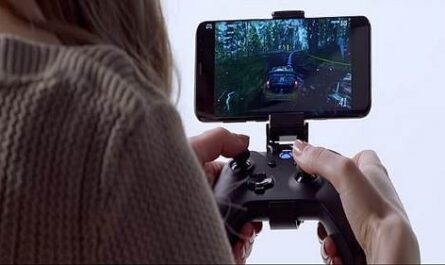 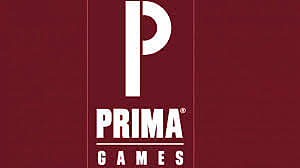 Prima Games Shutting Down in Spring 2019 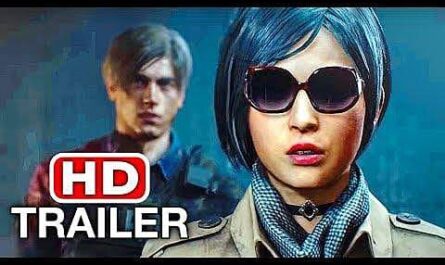