Fortnite has pulled its limited-time Blitz mode and replaced it with the funky Disco Domination. Epic didn’t give any stated reason for the swap, but Blitz just returned in the recent 6.22 update, so it was particularly limited. 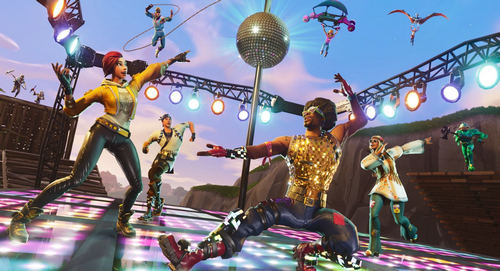 Blitz mode speeds up the traditional Fortnite match by closing the storm circle right from the start. The result is a match that lasts no longer than 15 minutes, and features much more loot to find around the map. Disco Domination, by comparison, keeps matches a normal length but tasks players with finding capture points (as dance floors) to rack up team score. In fact, Disco Domination is one of the more forgiving modes in Fortnite, as players have a limited ability to respawn.

The 6.22 update added a number of other changes for Fortnite as well. It brought the Week 7 challenges, a new Heavy AR weapon, NFL skins, and another limited-time mode called Team Terror. That mode sorts players into two teams of 32, with the goal of wiping each other out. But it comes with a twist, in that the Cube Monsters from the Fortnitemares event are also wandering around the map, and can also attack you.

Fortnite keeps gaining steam as it continues issuing updates, most recently passing a new milestone with 8.3 million concurrent players. Part of that popularity is no doubt due to the wealth of new cosmetic items to unlock with new challenges, and if you need any help on that front you can check out our full challenge guide. 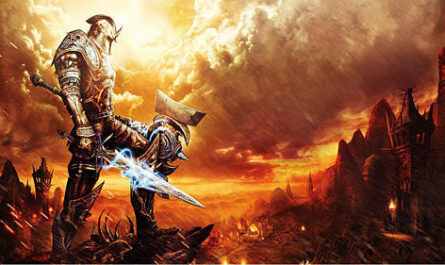