From now until November 27, Niantic is holding the Hatchathon event in Pokemon Go. During that time frame, you’ll be able to hatch Pokemon with evolved forms that were first introduced in the series’ Gen 4 titles-Diamond, Pearl, and Platinum-from 2 km Eggs.

A lot has been happening in Pokemon Go of late. Last week, developer Niantic rolled out the game’s Adventure Sync feature, which was followed closely by the latest Community Day. Now another new event is underway for a limited-time, and it gives you a chance to hatch some hard-to-find Pokemon.

A number of popular Pokemon such as Rhydon, Porygon, Electabuzz, and Magmar all received new evolutions in the Gen 4 Pokemon games, so this event is a good chance to add their base or baby forms to your collection. Moreover, Niantic says you’ll have a chance of hatching Shiny Elekid during the event, making this the first time it has been available in Go.

Coinciding with the Hatchaton event, Niantic has also rolled out Gen 4’s new Pokemon evolutions. In order to get them, you’ll need to stock up on the appropriate Candy and get your hands on a Sinnoh Stone, a new evolutionary item. However, at the moment, it appears the only way to obtain one is by completing enough Field Research tasks and achieving a Research Breakthrough.

In related news, the Pokemon series’ next console games, Let’s Go Pikachu and Let’s Go Eevee, launch for Nintendo Switch this week, on November 16. The pair support connectivity with Pokemon Go; you can synch up to the Switch games via Bluetooth and transfer Gen 1 Pokemon to them. Doing so will in return get you the Mystery Box, a strange item used to find the new Mythical Pokemon Meltan. Niantic also shared the first teaser trailer for Harry Potter: Wizards Unite, the new Harry Potter AR game it is co-developing with WB Games. 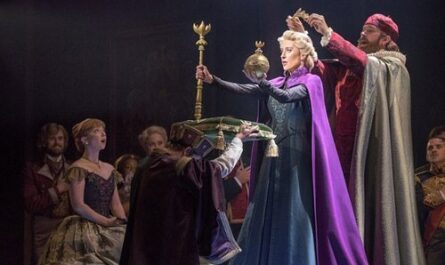