The next Hearthstone update, announced earlier today at BlizzCon, is Troll-ific. Rastakhan’s Rumble adds 135 new cards and takes players back to the Gurubashi Arena, all for the sake of letting trolls be trolls. 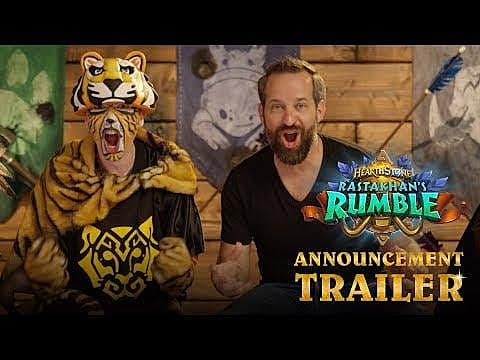 The god of the Zandalari trolls, King Rastakhan, has decided to bring nine teams of trolls – all aligned with a different Loa and all tied to a legendary champion representing one of the traditional Hearthstone classes. The goal is to celebrate the spirit of competition. And Trolls are definitely competitive.

The update adds a new keyword: Overkill. When played, Overkill cards trigger a bonus effect if they deal damage higher than their target’s health. For instance, the card Sul’thraze will allow a player to attack again.

The Loa are primal gods and patrons of the teams in Rastakhan’s Rumble, but they do more than give the Trolls something to rally behind. Each Loa brings its own abilities to the game.

They also provide the teams the essence of their power in the form of spirits. These spirits are represented in-game as 0/3 minion cards with powerful passives.

Overall, the new set should be a dream come true for Troll fans. Players won’t have to wait too long to play Rastakhan’s Rumble either, as it’s set to launch on December 4.

In the meantime, players can already pre-purchase two bundles provided for the update. The first bundle includes 50 card packs, a Ready to Rumble card back and a King Rastakhan as a Shaman Hero.

There’s also a Challenger’s bundle for those who’d like to save a little money. This includes 17 card packs and the Ready to Rumble card back.

Details on how to purchase either pack can be found on the Hearthstone site. 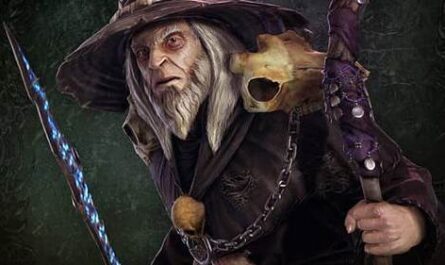