There’s not much information to be gleaned from the trailer itself. It features close-up shots of Harley Quinn and, presumably, the Joker before the duo’s silhouette is glimpsed through the smoke of a tossed frag grenade. Both characters are rendered and move like PUBG’s character models. On the surface it appears as if PUBG is getting Harley Quinn and Joker cosmetic items, similar to the recently released Halloween monster skins.

A new PlayerUnknown’s Battleground trailer has been released. Although it’s not very long, the trailer implies PUBG is going to have a future update that features a crossover with the Suicide Squad film. Update: Another teaser reveals a few more details about the crossover.

However, the title of the trailer and its description imply there might be more to this crossover. Both refer to this new content as Harley and Joker breaking out of prison, something that players should try to prevent. Certain scenes of the trailer also showcase an environment that could be the inside of Miramar’s Prison area. So this crossover might be either a limited-time event-like when Fortnite allowed players to transform into Thanos-or a new mode entirely that takes place on a small portion of PUBG’s desert map.

PUBG could be looking at a new game type where two people are Harley and Joker and the remaining players are cops who have to stop them from escaping prison, or an event where discovering a special item on a new prison map allows someone to transform into one of the criminals and wield their powerful gadgets. We’ll have to wait and see, as any further details concerning the crossover are coming «soon.»

PlayerUnknown’s Battleground is available on Xbox One, PC, and mobile. 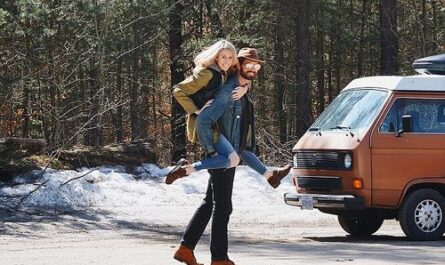