Although TGS 2018 has started with a bang and a handful of great trailers from games like Devil May Cry 5, the Resident Evil 2 remake, and Just Cause 4, not all of the news has been happy.

If you’re a PS Vita owner, the much-maligned handheld just got dealt another blow. According to Sony, the company plans to end production on the Vita in early 2019.

Oda confirmed the end of the Vita’s production was imminent. He did not detail any additional plans for future handhelds to replace the Vita.

However, he did note the exact date when the Vita will stop production: March 31, 2019.

With no future handhelds planned, there’s no word if Sony may step away from the handheld market to focus on future core PlayStation products, such as the PS5.

Although the PlayStation Vita has still been receiving releases, the handheld never took off as Sony had planned, selling only 10-15 million units since its release in 2011.

For more information about 2018’s Tokyo Game Show, keep it here at Gameskinny. 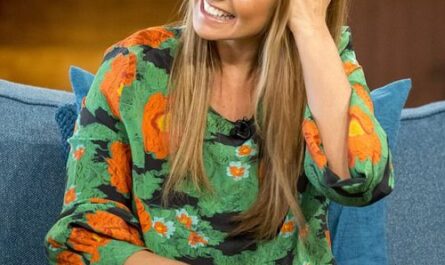 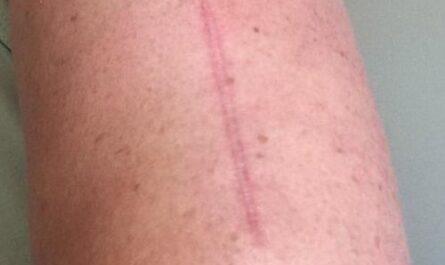 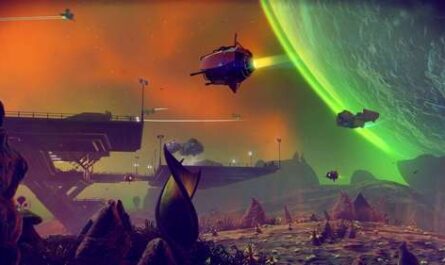 Spooky New Update, Called The Abyss, Is Coming To No Man’s Sky