Today marks a new chapter opening in Final Fantasy XIV as patch 4.4, the Prelude in Violet, releases. Now that the Garlean-controlled regions have been liberated, it’s time for adventurers to embark on a new journey.

This latest update brings with it a number of changes and new content, such as additional main scenario quests and sidequests, two new dungeons, a new raid, recipes, housing options, and more.

One new change in particular to highlight is the Ceremony of Eternal bonding. It’s a fancy way of detailing that players now have the opportunity to marry other player characters in the game. If the players remain in the Eternal bond over a length of time, they can celebrate an anniversary together down the road. 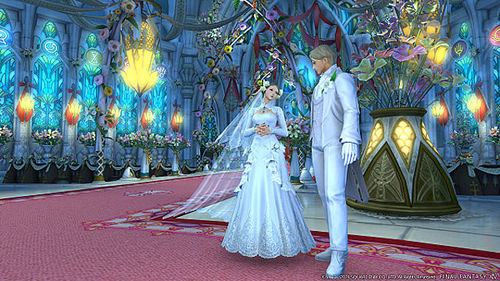 Beyond the Final Fantasy XIV Online patch, fans around the world can prepare for the upcoming Fan Festivals tour. You have three opportunities to join in on the fun. Here are the upcoming tour dates and their locations:

If you can’t make it, ensure you write these dates down as the development team plans to host live streams on Twitch for you to join in on from the comfort of your own home.

For more information on Final Fantasy XIV Online, in-depth patch notes, and to purchase any digital version of the game, check out Square Enix’s website. 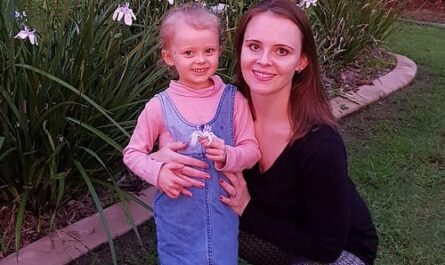 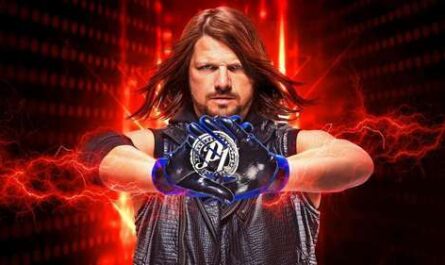