Call of Duty: Black Ops 4 recently opened its Black Market cosmetic shop on PlayStation 4, quickly followed by a special Halloween stream of items. These debuted on PS4 already and will be available on PC and Xbox One on October 27. This first event likely gives us an idea of what to expect from these holiday-themed streams in the future.

The limited-time event stream is a supplement to the general Contraband stream, which offers a series of free cosmetic items that are unlocked through game progression. They’ll rotate roughly every two months. The initial one, called Operation First Strike, offers new Blackout characters, signature weapons, Specialist outfits, tags, and gestures.

The Contraband and events streams will be joined by a paid tier of items joining the shop in November. So far Activision and Treyarch have not detailed what we can expect for the pricing of those items.

Meanwhile, Treyarch is working to improve crashing and stability bugs, most recently with a patch that fixed several crashes across Zombies and Multiplayer modes. The studio also says it will be prioritizing network performance over the next few weeks.

This first round of Halloween cosmetics includes some ghastly war paints and playful gestures, along with a jack-o-lantern spray. Check them out below. 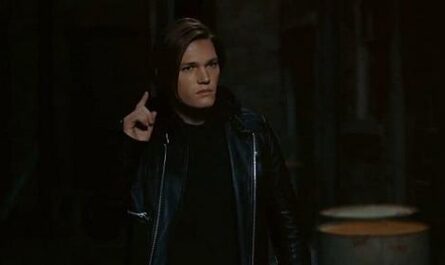