The biggest change is from Mario Tennis Aces, which rocketed to number six on the list with 2.16 million copies, after debuting in the number ten spot as of June 30. Kirby Star Allies, which cracked the list in March figures, has now tied Arms for the number seven slot at 2.1 million. The re-release of Donkey Kong Country: Tropical Freeze also made the list with 1.67 million.

Nintendo has released its latest round of global sales data as of September 30, and once again its slate of first-party games ran the field. While the top five Nintendo Switch games all continued their steady success and remained in place relative to each other, the bottom half of the list was scrambled by some newcomers that have joined the list.

There’s a notable drop from the fourth and fifth spots, making those first four-Super Mario Odyssey, Mario Kart 8 Deluxe, The Legend of Zelda: Breath of the Wild, and Splatoon 2-the mega-hits in the Switch library. Those will be the ones most difficult to dethrone, while the rest of the spots are likely to continue shuffling.

On the 3DS the list is less dynamic. All ten games have retained their exact positions as the system puts out fewer new releases, and the pace of new purchases appears to have slowed as well. Between March and September, for example, Pokemon X/Y sold an additional 50,000 copies. That’s steady success for a franchise that has already sold in the tens of millions, but the system is definitely starting to show its age. Check below for the full list. 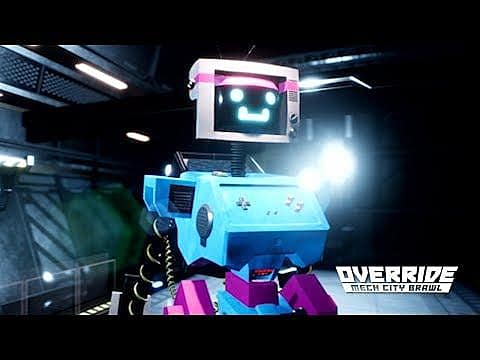 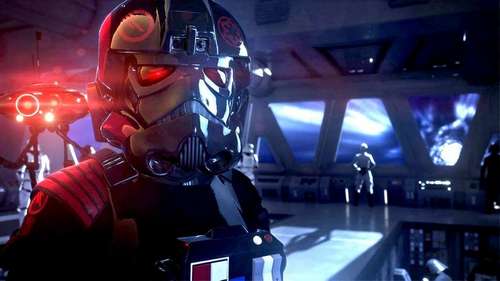