Battlefield V is still a little more than a week away from its release on PS4, Xbox One, and PC, but some players are able to jump into the World War II shooter right now. Those with a subscription to EA Access on Xbox One or Origin Access on PC can download and play Battlefield V beginning today, November 9. 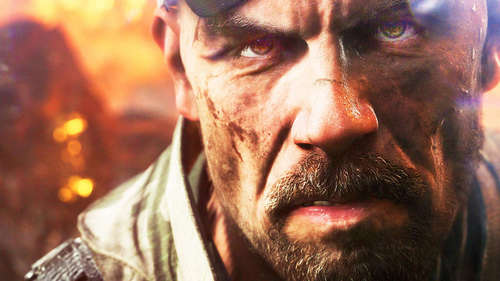 Subscribers to either of EA’s services will be able to experience up to 10 hours of the game ahead of its launch, and any progress you make during the trial period will carry over when Battlefield V officially releases. Meanwhile, members of the premium Origin Access Premiere service will get access to the full game. A standard EA Access or Origin Access subscription runs for $5 per month or $30 per year, while an Origin Access Prime subscription is available for either $15/month or $100/year.

With Battlefield V now available to many players, DICE senior producer Lars Gustavsson shared a message with fans on the game’s official Twitter account. In the message, Gustavsson thanks the community for their continued support and for their hand in shaping the series into what it is today. You can read the full message below.

Battlefield V was originally intended to launch on October 19, but it was delayed by a month in order to give DICE more time to further improve the gameplay. DICE general manager Oskar Gabrielson shared a message with fans on the game’s original intended release date and revealed that everyone who purchases Battlefield V during its first week of availability will receive two bonus items for free.

Battlefield V launches for PS4, Xbox One, and PC on November 20. Like this year’s Call of Duty: Black Ops 4, the game will feature its own take on the battle royale genre with its new Firestorm mode, although that won’t arrive until next year. EA will also support Battlefield V with a stream of free post-launch updates and content as part of its Tides of War live service.

Like many titles nowadays, Battlefield V will be available in standard and Deluxe editions. The latter retails for $80 and grants you a handful of bonuses, including early access to the full game beginning November 14. You can read more in our Battlefield V pre-order guide. 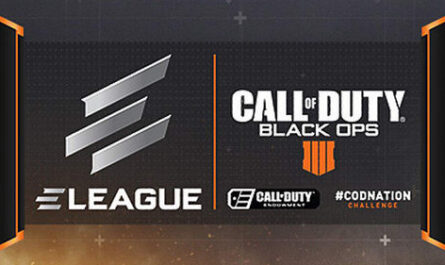