While they aren’t direct remakes, Pokemon Let’s Go Pikachu and Let’s Go Eevee closely follow 1998’s Pokemon Yellow, in which you started the game with Pikachu. Instead of Red and Blue’s choice of Bulbasaur, Charmander, or Squirtle, you start Let’s Go with either Pikachu or Eevee, depending on your version. However, just like in Yellow, you’ll be able to get each of the three original starter Pokemon if you know where to look.

There are two ways to get the Gen 1 starters: You can catch them in the wild, or you can receive them as one-time gifts from NPCs. The NPC route is the easiest, since the starters can be somewhat hard to find in the wild, and the Pokemon you receive as gifts will always have relatively good stats. All you need to do is catch enough Pokemon total to meet the NPCs’ requirements-this includes repeats of Pokemon you’ve already caught, so it’s all about quantity. 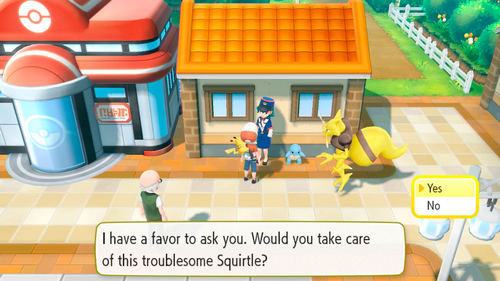 Additionally, you can capture the starters in the wild. We’ve seen Bulbasaur in Viridian Forest, Charmander in Rock Tunnel, and Squirtle on Route 24 and the Seafoam Islands. We will update this article with any other locations they’ve been found, so let us know if there’s anything we missed.
For more Pokemon Let’s Go help, check out our best beginner’s tips. And be sure to read our Pokemon Let’s Go Pikachu and Let’s Go Eevee review for our full thoughts on the game. 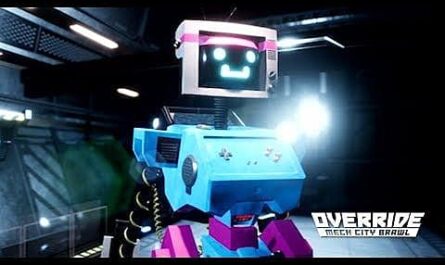 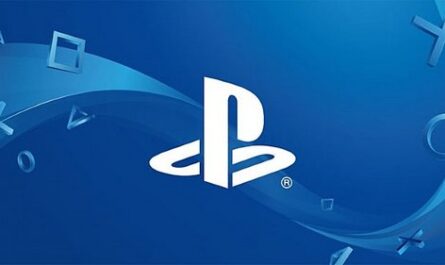