Like Pokemon Go’s monthly Community Days, Gengar Day will be a brief event, only running for three hours. During that window of time, the Shadow Pokemon will appear as a Raid Battle at Gyms. These require a Raid Pass to join, but you’ll be able to get five of them for free from a nearby Gym to help you participate.

Ghost Pokemon have been a common sight in Pokemon Go this past week thanks to the recent Halloween 2018 festivities, and soon one will be the star of its very own special event. Niantic has announced it is hosting a Gengar Day on Saturday, November 3, bringing the Shadow Pokemon to Raid Battles for a limited time. Update: Gengar Day has arrived; be sure to check out the schedule below to see when the event is underway in your region.

Not only will Gengar spawn frequently at Gyms during the event, you’ll also have a chance of coming across a Shiny one. You may not initially be able to tell it’s a Shiny at first glance, however; unlike most other Pokemon, Gengar’s Shiny variant is only subtly different from its standard form. It’s still worth getting one, though, particularly if you plan on picking up Let’s Go Pikachu or Let’s Go Eevee for Nintendo Switch when they launch next month. 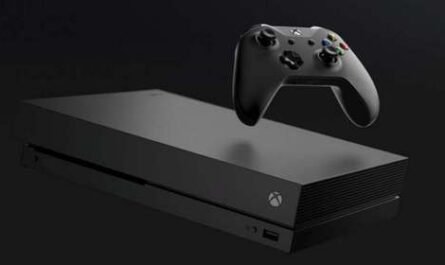