We’ve been diligently waiting on Insurgency: Sandstorm to drop since 2016 – even naming it one of our most anticipated FPS titles – but that wait is almost over.

Pushed back from the original expected September launch, Insurgency: Sandstorm is set to drop for PC on December 12, 2018.

The decision to delay the release arrives after extensive beta feedback, allowing developer New World Interactive additional time to polish the game and take into account player experiences (you can read our impressions of the beta gameplay right here).

The on-going pre-order beta will also be extended so that the growing community can continue to provide feedback and support the game until release. New World Interactive commented on the release date change:

Over the past few months, the dedicated Insurgency: Sandstorm community have been enjoying the intense, unique, and action-packed gameplay, providing valuable feedback en masse. While these beta tests confirmed the high quality of the core game, the decision to delay the release is a direct response to technical feedback, and the desire to refine the game with more polished content and higher performance on PC.

New community and online features will be available in the launch version, guaranteeing Sandstorm will not only be a fantastic game, but also the true FPS experience fans have been waiting for. You can read more about our plans, as well as the improvements we’ve made in the beta so far, in a message to the community here.

Steam pre-orders, including the 10% discount, will still be available until the new release date on December 12th, and continue to grant pre-purchasers instant access to the ongoing beta. The additional 10% loyalty discount for owners of the original Insurgency will now be extended until the end of March. We invite eager players to take part in the beta and leave feedback on everything from optimization to game balance.

Insurgency: Sandstorm will release on PC December 12, with Xbox One and PS4 releases slated to arrive in 2019. The pre-order beta is available on Steam now. 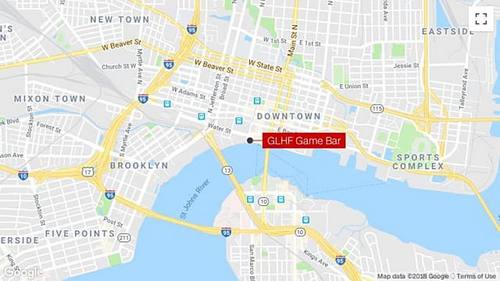