Fortnite is one of the most popular games on this dear planet Earth right now, and now a new report provides new insight into how much money the game made in 2018. 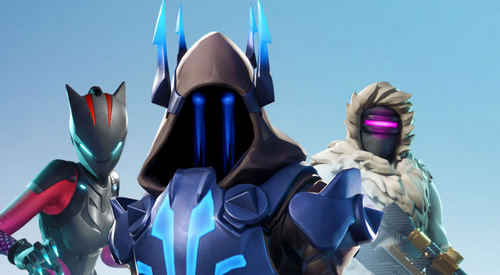 According to Sensor Tower, the free-to-play game banked $455 million in revenue in 2018 on iOS alone following its launch in March this year. The total figure is surely significantly higher given the game is also on Android. The Android edition bypassed the Google Play Store, and is available exclusively through Epic, so revenue figures are unavailable.

Fortnite made $69 million in December alone on iOS, according to Sensor Tower, and this works out to the game’s biggest month ever for revenue. On average in 2018, Fortnite on iOS brought in $1.6 million every day.

The Sensor Tower report also claims Fortnite was downloaded 5.2 million times in December on iOS, which is up 59 percent compared to November. All up, Fortnite has now been downloaded an estimated 82.6 million times on iOS alone.

Fortnite is a free-to-play game that is supported by various microtransactions. The game is also available on PS4, Xbox One, Nintendo Switch, and PC, so the game’s total revenue figure is surely significantly higher.

Fortnite’s $455 million on iOS in 2018 is a massive figure, but it’s less than the reported nearly $800 million that Pokemon Go brought in last year. Notably, however, this figure covers iOS and Android, and Pokemon Go has been out since 2016 while Fortnite only launched for iOS in March 2018. 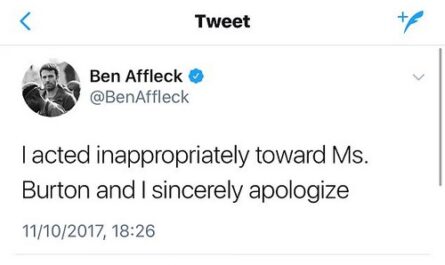 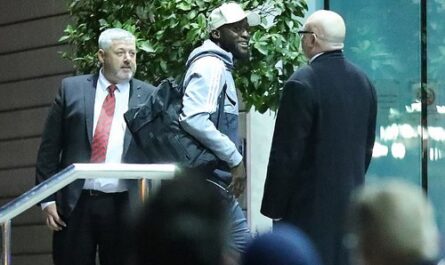