The Year of Legendary Pokemon may have ended, but The Pokemon Company has another free gift in store for fans. For a limited time, anyone with a copy of Pokemon Sun and Moon or Ultra Sun and Ultra Moon can receive a bundle of Berries for free via Mystery Gift.

The bundle consists of five different types of Berries: Enigma, Micle, Custap, Jaboca, and Rowap. You’ll receive 12 of each variety as part of the gift, which you can then equip to a Pokemon for use in battle or plant in Isle Aplenny of the Poke Pelago in order to grow more.

What makes these particular Berries special is that they can’t otherwise be obtained in Sun and Moon or their Ultra counterparts, making this your first opportunity to get your hands on them in the seventh-generation titles. You can read about the effect each one has when it’s equipped to a Pokemon below: 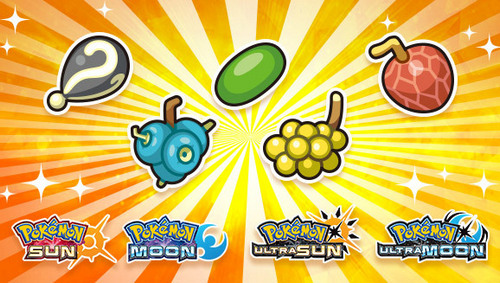 To claim the Berries, you’ll first need to select Mystery Gift from your game’s main menu. Choose the option to receive your gift via the internet, and the Berries will be downloaded into your game. You’ll then need to pick them up from the deliveryman waiting inside any Pokemon Center.

A new Pokemon RPG is slated to release for Nintendo Switch this year. Unlike Let’s Go Pikachu and Let’s Go Eevee, which were designed to be more welcoming to newer and younger players, The Pokemon Company says this year’s title will be a «core» installment, although few details have been announced beyond that. You can read everything we know about Pokemon for Switch here.

Fallout 76 Microtransactions Are Under Fire

Path Of Exile PS4 Delayed, And Here’s Why 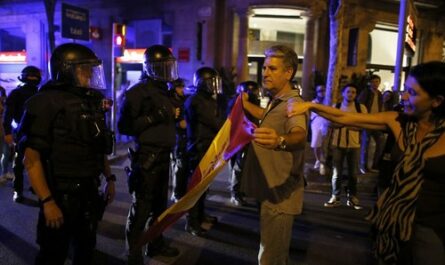