Hellblade: Senua’s Sacrifice, one of the best, most affecting games of 2017, is now free on Xbox One for people who have an Xbox Game Pass membership. 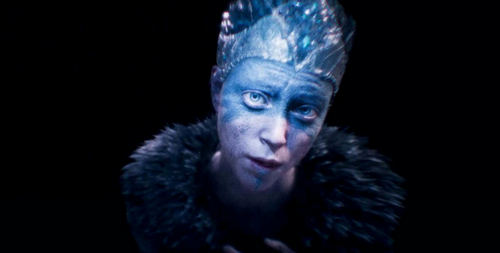 Hellblade was developed by UK studio Ninja Theory, which Microsoft acquired earlier this year. It is also available on PlayStation 4 and PC.

Xbox Game Pass is Microsoft’s subscription service on Xbox One that lets you play titles from a catalog of more than 100 Xbox One and Xbox 360 games for $10 USD/month. New subscribers can sign up with an introductory offer of $1 USD for the first month.

All first-party Xbox games launch into Xbox Game Pass, which means subscribers will get Gears 5, Halo Infinite, and all other exclusives in the time to come at no extra cost.

Xbox Game Pass is currently only available on Xbox One, but Microsoft is bringing it to PC in the future. On a longer timeline, the company wants to have Xbox Game Pass on «every device.»

Surprise! Football Manager 2019 Is Out Now On Nintendo Switch