Bethesda has rolled out another update for Fallout 76. This week’s patch is fairly minor; it requires no download on PS4 or Xbox One (although PC players will still need to download the update), and it addresses a small handful of issues across all platforms, as well as a couple specifically related to the PC version. 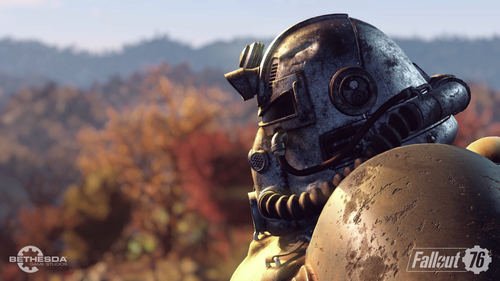 Most notably, Bethesda has resolved a PC-specific bug that could crash the game when you select the «Exit to Desktop» option. Additionally, the developer says it has «fixed a setting that was left in a debug state.» According to the studio, «This could allow out of date clients to connect, breaking gameplay.»

In terms of general fixes, Bethesda has added Korean language support to all versions of the game. It has also fixed an exploit that allowed items to be duplicated, as well as a bug that could prevent enemies from taking damage from explosives and other heavy weapons. You can find the full patch notes for the hotfix below.

Bethesda has been releasing a steady stream of updates for Fallout 76 since the game’s launch this past November. Last week, the developer made some major CAMP improvements. It also gave players the ability to respec their SPECIAL once they reach level 51.

Despite its poor critical reception, it appears Fallout 76 had a solid launch month in terms of sales. According to the NPD Group, the game was the fourth best-selling game of November, behind Battlefield V, Call of Duty: Black Ops 4, and Red Dead Redemption 2. Bethesda hasn’t shared any specific sales numbers for Fallout 76, but the company recently that «millions» of people have played the game.