The online arena combat PC game Blast Zone Tournament normally sells for $20 on Steam. It has just dropped to free, where it will stay between now and January 16. This free period, which gets you the full game to keep and play forever, comes alongside the announcement that Blast Zone Tournament will come out of Early Access-and also land on Xbox One and PS4-on February 28. Anyone who plays games on a Windows PC would do well to grab it now while it’s free.

Blast Zone Tournament bears more than a little resemblance to the Bomberman franchise. You play as a bomb-throwing character who runs around single-screen arenas trying to explode your opponents. Victory Lap Games has packed in a lot of features, including a single-player campaign, cross-platform multiplayer, 10 multiplayer modes, 283 multiplayer levels, and character customization. 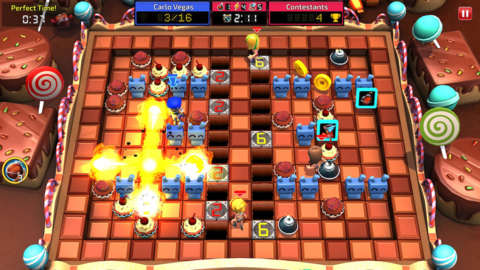 The campaign is comprised of 240 challenges that can earn you costumes to dress up your character. The multiplayer modes support up to 32 players simultaneously for battle-royale matches. Once the game launches on consoles, you’ll be able to play cross-platform between PS4 and PC and between Xbox One and PC.

It’s a good time to be a frugal PC gamer. You can also head over to the Epic Games Store to grab What Remains of Edith Finch for free between now and January 24. You can also hit the Humble Store to get A Story About My Uncle for free between now and January 12. And if you have an Amazon Prime membership, you can snag 11 free games from Twitch all month long. 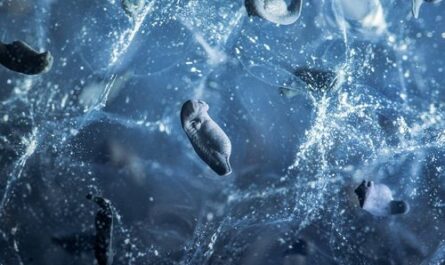 CES 2019: Here’s What To Expect From The Year’s Biggest Tech Show 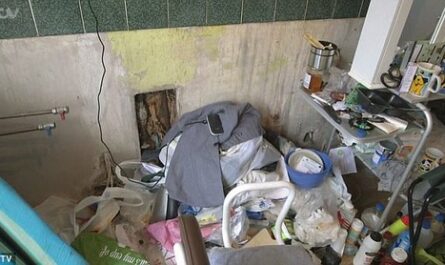