Fallout 76’s first big patch of the New Year is coming sooner than expected. Bethesda announced today that the previously announced patch will begin its rollout tomorrow, January 10, instead of January 14 as announced previously. 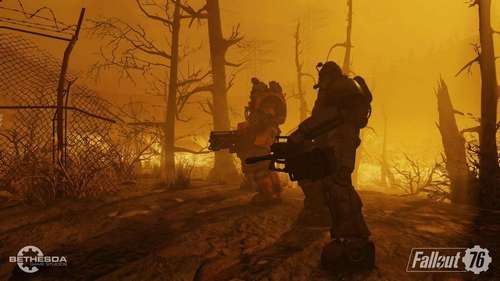 The patch will launch be released on January 10 at 9 AM ET for PC. It’ll come to PlayStation 4 and Xbox One «early next week,» Bethesda said in a tweet.

The Fallout 76 patch will feature «150 fixes,» Bethesda said, and the patch notes will be released on January 10 alongside its release for PC.

On a high level, Bethesda said the update will «address many issues raised by the community as well as continue focus on improving performance and stability.»

Specifically, the update will address problems with Challenges and quests. It will also contain fixes for perks and weapons; it’ll also clear out some exploits that have been brought to Bethesda’s attention.

Launching the update first on PC gives Bethesda the opportunity to «make further adjustments as needed before releasing the patch on consoles,» Bethesda said.

A second patch is coming to Fallout 76 later in January; here’s more information about it.

In other news, Bethesda announced a nice thank-you gift to Fallout fans. Everyone who logged into the full version of Fallout 76 on any platform in 2018 is getting a free copy of the Fallout Classic Collection for PC. Full instructions on how to grab the game can be found here. 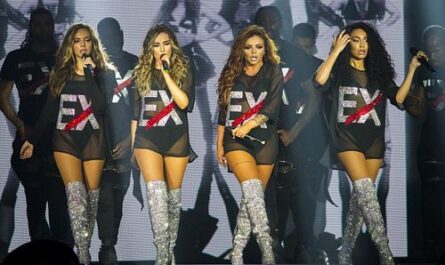 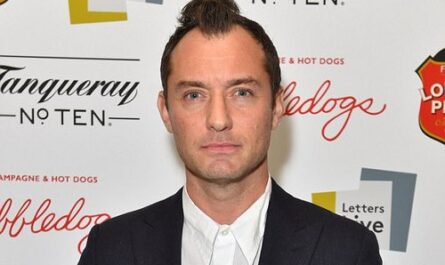