Rumors have circulated for some time that Rocksteady Games, the developer of the core Batman Arkham series, was at work on a new Superman game. With The Game Awards coming up next week and promising 10 new game announcements, there had been some speculation that such a project could be announced during the show. In fact, Rocksteady won’t announce a new game at the show, nor is its in-development project a Superman game, according to the studio. 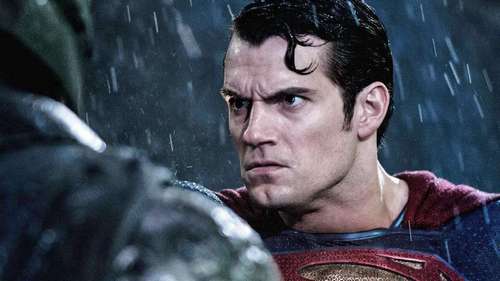 Rocksteady game director Sefton Hill tempered expectations on Twitter, stating, «Looking forward to #TheGameAwards this year! We’re still hard at work in our development bunker so don’t expect an announcement from @Rocksteadygames. When it’s ready to show, you’ll be the first to know. Spoiler: it’s not Superman.»

That doesn’t necessarily rule out Superman being present in the studio’s next game-some have their fingers crossed for a wide-ranging Justice League game-but it seems clear that it won’t be a dedicated Superman game. He could of course be trying to throw fans off the scent, but that doesn’t appear to be the case.

Rocksteady job listings from earlier this year revealed the studio is working on what it’s deemed a triple-A game, as you’d expect. But what was more notable was the mention of it coming to «next generation platforms,» which would suggest it’s potentially years away from release.

While Rocksteady is known for its partnership with DC, rival Marvel has a new Avengers game coming from Crystal Dynamics and Eidos Montreal. Avengers 4 directors Joe and Anthony Russo were recently confirmed to be coming to The Game Awards, and while they’re officially only there in the capacity of presenters, it still has fans hoping for some kind of news regarding the as-yet untitled Avengers project or the impending Avengers 4 trailer.