The latest chapter in the Great Fallout 76 Canvas Bag Fiasco Of 2018 has unfolded. Those who received a nylon bag instead of the promised canvas bag in the $200 Power Armor Edition will indeed receive a canvas bag, the publisher confirmed in a statement. 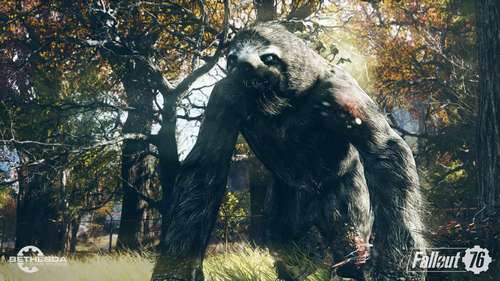 «We are finalizing manufacturing plans for replacement canvas bags for the Fallout 76: Power Armor Edition,» the publisher said.

Those who bought the special edition can submit a ticket here to request a canvas bag. Bethesda did not say when the bags will be ready, but you need to submit a ticket by January 31.

The controversy began when purchasers of the Fallout 76 Power Armor Edition noticed the bag delivered was nylon instead of canvas as advertised. One fan reached out to Bethesda support, and received a succinct reply that the company was «not planning on doing anything about it.» The company subsequently apologized for that response, and blaming the change on «unavailability of materials.»

Bethesda initially announced it would compensate purchasers with 500 Atoms for Fallout 76, but players quickly roasted Bethesda for this, as it only amounts to $5 worth of compensation.

It is good to see Bethesda do right by players over the collector’s edition issue, but Bethesda isn’t exactly out of the woods yet as it relates to public perception. The game had a rocky launch, and reviewers generally did not like the game. What’s more, a law firm is investigating Bethesda over its Fallout 76 refund policy. Bethesda has acknowledged some «frustrating issues» surrounding the game and has committed to supporting it long-term. It has already laid out a roadmap of upcoming changes.