The upcoming Community Day isn’t the only event Pokemon Go players have to look forward to this month. Niantic has announced it is also hosting a new type of Limited Research event next weekend, and it’ll give users a chance to encounter a new Shiny Pokemon. 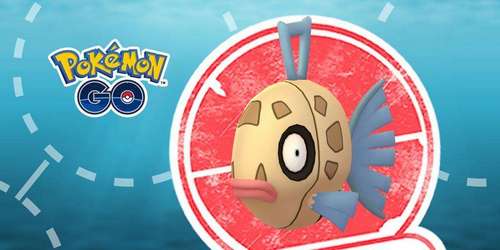 The Limited Research event is scheduled to take place on Saturday, January 19. Much like a Community Day, it will only run for three hours, during which time you’ll be able to receive special Limited Research tasks by spinning the Photo Disc at PokeStops. You can find the event hours for each region below.

Each Limited Research task you complete will reward you with an encounter with a Feebas, the base form of the majestic Water-type Pokemon Milotic. Moreover, Niantic says players will have their first chance to encounter a Shiny Feebas as part of the event. The Limited Research tasks will only be available during the three-hour window, but players will be able to complete them at any time once they’ve been received.

In the meantime, players still have a few more days to take advantage of the ongoing Adventure Sync Hatchathon. The event is scheduled to end on January 15-the same day that Heatran leaves Raid Battles-and offers double the usual amount of Stardust and Candy for hatching Pokemon Eggs.

This month’s Community Day, meanwhile, takes place on January 12. The featured Pokemon this time is the Gen 2 starter Totodile; if you evolve it into its final form, Feraligatr, up to an hour after the event ends, it’ll also learn the powerful Water attack Hydro Cannon. 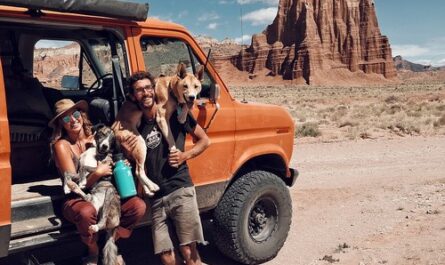