It’s a new month and a new year. And because we’ve breezed passed the first Tuesday in January, a fresh set of six games is available for free to all PlayStation Plus subscribers. So whether you have a PS4, PS3, or PS Vita, you can head to the PS Plus page to add the freebies to your library. Just make sure you do it before Sony changes them out for next month’s games on February 5.

PS4 owners can grab the Ubisoft extreme sports game Steep, which takes place on an open-world version of the Alps that you can descend using skis, a snowboard, or wingsuit. The other PS4 game is Portal Knights, a co-op RPG that incorporates Minecraft-like building mechanics.ъ 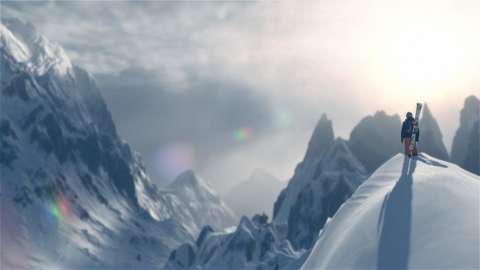 If you have a PS3, you can pick up the trippy music-rhythm game Amplitude (also playable on PS4) and the robot battling bundle Zone of the Enders HD Collection. January’s games for Vita owners are the action-RPG Fallen Legion: Flames of Rebellions (playable on PS4 as well) and the arcade action-platformer Super Mutant Alien Assault.

If you use PS Plus mainly to fill out your PS3 or PS Vita game libraries, here’s a friendly reminder: starting in March 2019, Sony will no longer give away free PS3 and PS Vita games for PS Plus members. It’s unclear if anything will replace these freebies, but if you subscribe to PS Plus primarily for those free titles, consider turning off your subscription’s auto-renewal option or canceling it by then.

PlayStation Plus Games For January 2019