A lot of developers go to great lengths to explain characters, conflicts, and lore in detail, but I’m drawn to games that obscure identities and truths because they let my imagination run wild. When there’s no clear answer, I’m bound to consider multiple possibilities rather than accept a single, static narrative, and sometimes that’s exactly what I need.
Control, the upcoming game from Remedy Entertainment, is being pitched as a game that will inspire more questions than it will provide answers, and I am already sold on its twisted logic and air of mystery. Considering Remedy’s background, it’s a project that seems perfectly suited to creator Sam Lake and co’s strengths. The Alan Wake games took them down a strange path, and you can already see how their experience making those games translates to Control’s own brand of inexplicable weirdness. 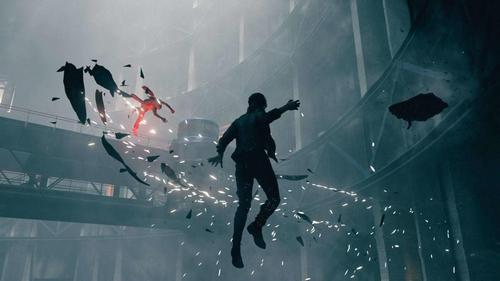 I’ll be the first to admit that I didn’t love Quantum Break, Remedy’s most recently released game. But a key difference between that project and Control is the fact that Remedy is building solely what its creatives want to make, rather than collaborating with a heavyweight partner like Microsoft. No hate for Microsoft, but it does have a vested interest in selling consoles and appealing to a broader audience. Quantum Break’s needlessly convoluted mixed-media approach seemed designed to serve those objectives..

During separate interviews at E3, Lake, co-director Mikael Kasurinen, and co-writer Anna McGill, shared their mutual love of the New Weird sci-fi sub-genre, and discussed how it’s inspired their work on Control. Rather appropriately, there doesn’t seem to be an agreed-upon definition of what New Weird should be, but you can generalize it as a mix of fantasy, sci-fi, and supernatural horror in a modern setting. For Control, the set is a brutalist government facility. Hard edges, open spaces, and rough materials characterize your immediate surroundings, but they all get jumbled up when the game goes off the rails-a regular event, we’re told. So far, that’s included rooms materializing out of nowhere, structures warping and and dividing into patterns that form a tunnel leading to a void in space, and all manner of telekinesis. We’ve been given very little explanation as to the reason behind these phenomenon, but that’s the point, after all.

Looking ahead, I’m hopeful that Remedy’s charge to make something new out of an emerging literary genre-one that fits perfectly in its wheelhouse-will kickstart a new era for a studio that’s bursting with potential.

On top of all of that, Control looks like a blast to play. The lead character Jesse Fadden can tap into whatever forces are responsible for the reality-bending going on around her, and that means you get the chance to control a character who’s capable of levitation, of both herself and nearby objects. We’ve seen tidbits of combat where Jesse uses her powers to toss a desk across the room into an enemy, or grab another one to use as a shield. She’s also got a gun that can transform itself on the fly-to what end remains unseen.

Control looks like one big, beautiful mystery that I can’t wait to unravel next year. Looking ahead, I’m hopeful that Remedy’s charge to make something new out of an emerging literary genre-one that fits perfectly in its wheelhouse-will kickstart a new era for a studio that’s bursting with potential.

PS4 Tops The Hardware Chart In The US 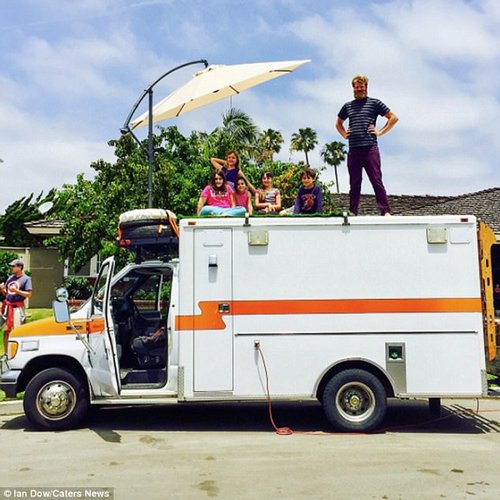 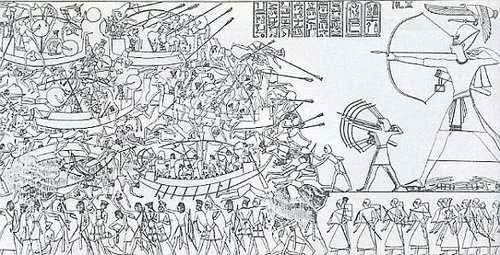