During a livestream, 343 Studios announced more details for Halo Infinite, the upcoming sixth mainline entry in Microsoft’s first-party series. Based on what was announced, it seems like Halo Infinite is still a long way off. 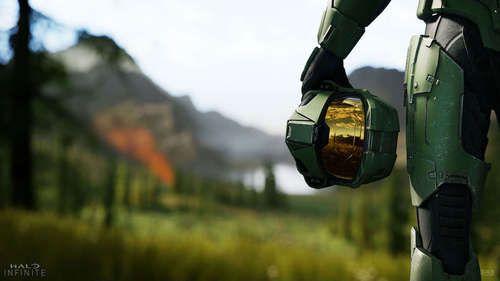 343 Studios is working on a new engine for Halo Infinite, which could push the game’s release date to after 2019. We can expect four-player splitscreen in Halo Infinite as 343 is testing the feature in the new engine right now. During the stream, 343 Studios also announced the armor customization in Infinite will be inspired by the system seen in Reach. Also, players who reach level 152 in Halo 5: Guardians will receive a special reward in Infinite. The studio did not announce what that reward might be.

The stream did reveal a few details for Halo 5 as well. 343 Studios announced the team did not have much left to add to the game in terms of armor and emblem customization. Although it was not explicitly expressed, it was implied that post-launch development on Halo 5 is winding down as more of the team refocuses on Infinite’s development. For more of the announcements during the stream, check out Reddit user murwo’s post.

343 Studios has teased that Halo Infinite features the coolest design that Master Chief has ever had. The developer hasn’t revealed many details about the game other than that. It hasn’t even been decided whether Halo Infinite will strive for a Teen rating like Halo 5 or return to the franchise’s Mature rating like in the past.

Halo Infinite is currently in development for Xbox One and PC, but it has no definitive release date. 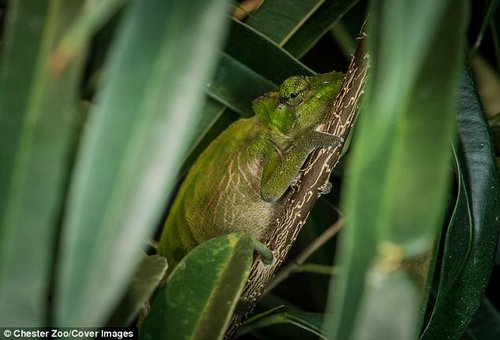