It just got more expensive to visit Disneyland in California. As it regularly does, Disney recently raised ticket prices, and this time the hike comes not long before the opening of the new Star Wars area, Galaxy’s Edge, this summer.

According to The Los Angeles Times, the cheapest ticket to get into Disneyland now costs more than $100, while daily parking prices are increasing from $20 to $25. In 2016, Disneyland launched a demand-based pricing scheme that offers lower prices on days that are less in demand and higher prices for popular days like weekends and holidays.

Prices are also increasing for annual passes, while access to the MaxPass app that lets you digitally reserve seats on rides is now $15 instead of $10.

According to The Los Angeles Times, Disneyland raises ticket prices every year in part to help keep crowds at manageable levels. However, demand has remained strong, and even more visitors are expected at Disneyland when Galaxy’s Edge opens in June.

Disney CEO Bob Iger told Barron’s that Disney is trying to be «much smarter» as it relates to the pricing strategy for its parks. «To try to spread attendance and reduce attendance in the peak periods so we can improve guest satisfaction. Crowding is an issue,» he said.

Disneyland’s Galaxy’s Edge is a massive 14-acre park featuring a number of new rides, including one that lets you pilot the Millennium Falcon. Another ride lets you join the Resistance and fight the First Order, including Kylo Ren. 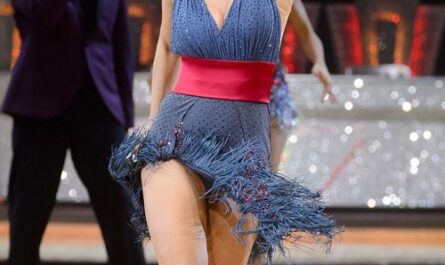 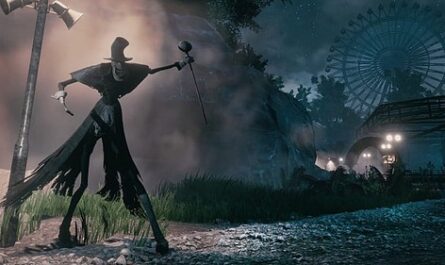