Epic Games has launched Fortnite update 6.31 and has detailed the tweaks, changes, and new additions in the full patch notes. The headliners in the Battle Royale mode are the Team Rumble Limited Time Mode and two new rarities of the Pump Shotgun. For the Save the World mode, meanwhile, there’s a new Constructor called Airheart, who arrives with a Rotating Omni-directional Sentry Integrated Exoskeleton (R.O.S.I.E). Here’s what’s new. 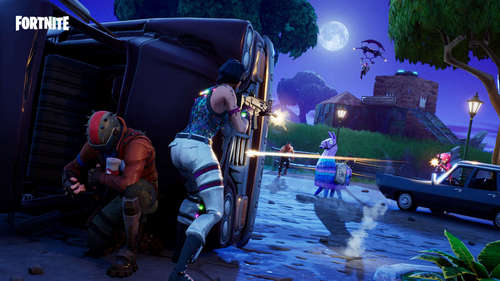 Team Rumble, as you may have guessed, involves two teams of 20 players battling each other, with the first to reach 100 eliminations crowned the victor. To spice things up players will respawn five seconds after they are killed and will keep their inventory when they re-join the battle. Furthermore, eliminated players spawn a random type of ammo and a random stack of either 120 Wood, 90 Stone, or 60 Metal materials when they’re taken out.

The new Pump Shotguns are Epic and Legendary varities. They do 105 / 110 maximum damage, respectively, and their introduction coincides with some differences to maximum damage and damage fall-off (compared to before, they’ll do more damage up close but less from further away). These two types of Pump Shotgun can be found from floor loot, chests, Supply Drops, and Vending Machines. With this change, Epic has removed the Double Barrel Shotgun from floor loot, so expect the shotguns you find on the ground to be of the Pump variety more often.

Another weapon-related change of note involves Dynamite, which was recently added. It’s now possible to pick up a Dynamite that’s been thrown and chuck it elsewhere; this is done by using the interact button/key while nearly it.

Finally, Epic announced it has introduced a gifting feature for a limited time (except on iOS). This feature will at least initially only be available for a week, but it allows you to buy items from the store and send them to friends. Doing so has several requirements, as outlined by Epic:

Take a look at the full patch notes for Battle Royale below, and click here for more on the Save The World mode.

Two large teams fight for the Victory Royale in an action-packed mode where the first team to get 100 eliminations wins!

Fortnite is also having another crossover with Disney. While the last one resulted in Thanos appearing on the island, this time it’s Ralph from Disney’s Wreck-It Ralph movie series. He popped up recently in Fortnite as part of an unpublicised Easter egg, likely to help promote the new film Ralph Breaks The Internet. 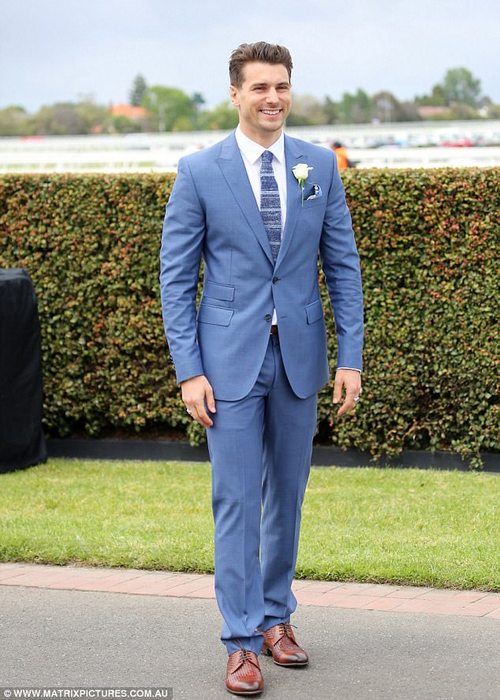