The committee has already reviewed twenty different games, although the specific titles remain shrouded in mystery. Meanwhile, the gaming world looks on, waiting to see what this means for evolving Chinese regulations.

The Chinese ethics committee operates under the ready guidance of the Communist Party’s propaganda department. Panel members include university and industry experts on video games and adolescence, as well as representatives from government research institutions and media outlets. (Participant names and specific contributing institutions have not been publicly released.)

Of the twenty games reviewed thus far, nine have been outright rejected for sale in China due to «improper content.» Some of the prohibited games include H1Z1, PUBG, and Fortnite.

Requests for modifications were issued for the remaining eleven. Their respective developers must «eliminate moral hazard» and otherwise controversial material to have any hope for a stamp of approval. League of Legends, Overwatch, Diablo 3, and World of Warcraft are among the games that must make changes. 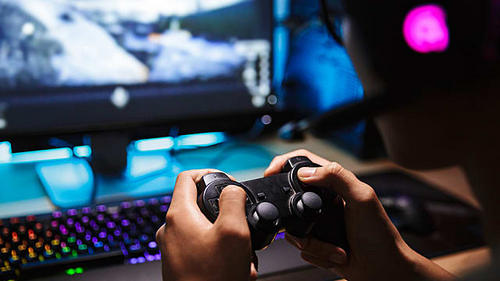 A backdrop of fear and control

The reveal of this committee marks an important regulatory step following the suspension on licenses for new video games that began in March of 2018. The approval process screeched to a halt when the responsibility of clearing games for sale passed to the (also new) State Administration of Press and Publications (SAPP).

Fears around epidemics of video game addiction and increasing myopia (or nearsightedness) among youths are driving change in China, like the installation of SAPP.

The online ethics panel naturally sets themselves against these consequences as well while simultaneously removing sexually intimate or violent content from young hands.

Speaking of the suspension around new game licenses, consumers and industry developers seem divided on the most recent development of an ethics panel. This committee could indicate that the current licensing freeze will lift in the near future, possibly with a schedule for new game releases before mid-2019. Hopeful evidence for this turnout comes from the quick work the committee made of the first twenty titles assigned to them. 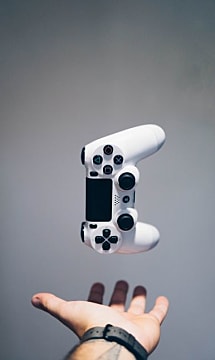 However, the new panel may also be a sign of more suffocating game regulations to come. There are even those observing China’s market that have questioned whether or not this year’s license freeze was «a deliberate attempt by the government to hurt the video game industry’s growth rate.»

Regardless of the exact nature of future details, they promise to have a heavy effect on the video game industry at large. Granted, western developers like EA, Take-Two, and Ubisoft have been nonplussed by China’s snail-paced approval process. But companies both large and small within the nation’s borders have suffered considerable financial loss since March. Zacks reported:

The stalled approval process and stringent regulations have negatively impacted gaming companies like Tencent, NetEase and Bilibili … A number of Japanese game makers like Capcom, Nexon and Konami were also hurt due to their ties with Tencent and NetEase.

Keep in mind that Tencent and NetEase are the biggest game distributors in China, which in itself is the world’s largest video game market.There’s little doubt that decisions made by China’s new ethics committee will be far-reaching.

In fact, Chinese regulations could push their larger video game companies to invest in western developers. Tencent alone lost $200 billion of their market value since January. It pays a company like that move away from an uncertain market at home and into the global market. 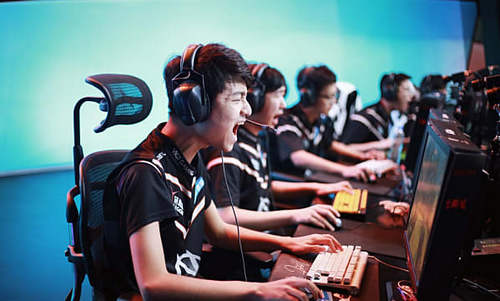 In this case, that means taking steps westward, new ethics committee or not.