During the NES era, Capcom was renowned for its video game adaptations of some of Disney’s most beloved cartoons, such as DuckTales, TaleSpin, and Darkwing Duck. These would be collected and released for modern consoles as the Disney Afternoon Collection, but beyond that and 2013’s DuckTales Remastered, the company hasn’t released any follow-ups to its classic Disney games in decades-although we’ve now gotten a glimpse at a game that could have been. 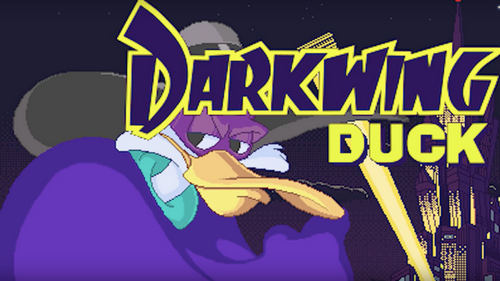 As Darkwing Duck writer Aaron Sparrow revealed on Twitter (via Game Informer), Sonic Mania developer Headcannon pitched a new Darkwing Duck game to Capcom in 2018. According to Sparrow, the prospective title was envisioned as a spiritual successor to the classic NES game and would have featured Steelbeak, Taurus Bulba, and the Fearsome Five as villains, with voice work by «as many members of the original cast as possible.»

While Capcom would ultimately pass on the pitch, Headcannon has shared a video of the short demo it put together for the game on YouTube. As you can see, it would have featured SNES-like visuals and similar gameplay to the original title, with a few new skills in Darkwing’s repertoire, such as the ability to fire a grappling hook and swing across chasms using his Gas Gun. You can watch the demo below.

Despite never being greenlit, players can play the demo level that Headcannon created on PC. You can download it for free from the studio’s website, although it remains unfinished.

The Disney Afternoon Collection launched for PS4, Xbox One, and PC in 2017. GameSpot awarded it a 7/10 in our review, calling it «a refined time capsule that covers a very specific chapter in gaming history.» 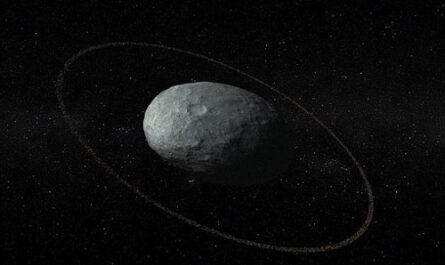 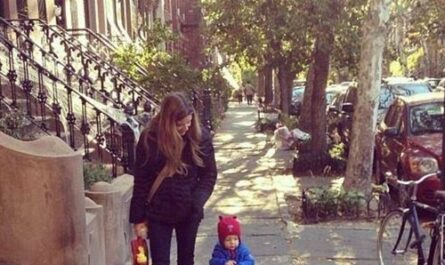 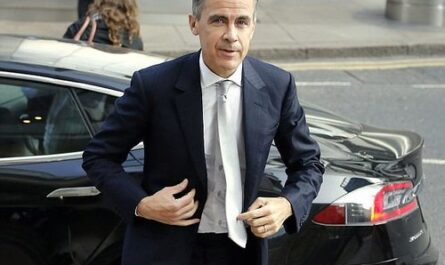