For the first time in the history of the Assassin’s Creed franchise, this year’s game, Odyssey, lets you choose to play as a man, Alexios, or a woman, Kassandra. But which was the more popular choice? 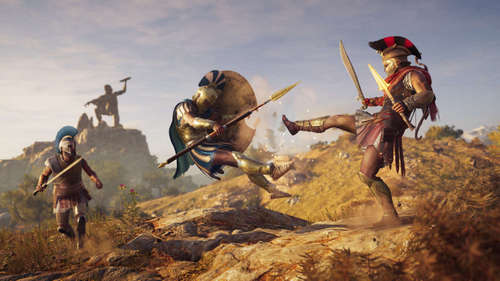 Game director Scott Phillips told Game Informer (via Destructoid) that Alexios is currently the more popular choice. Around two-thirds of players chose him. This ratio surprised Phillips because early playtests were closer to 50/50.

«Right now it’s two-thirds Alexios and one-third Kassandra,» he said. «The interesting thing is that, during playtests, it was pretty much 50/50. I was a bit surprised; I was expecting half-and-half or even a little bit more Kassandra.

«The idea of choice being key to our game shows really well in that even we are surprised by some of the choices players ended up making.»

It’s unclear if the breakdown between Alexios and Kassandra includes people who played the game more than once and chose a different character the next time. We also don’t know how the player split breaks down by console.

Assassin’s Creed: Odyssey launched in early October, and it enjoyed the franchise’s best start in many years in terms of game sales and microtransactions. 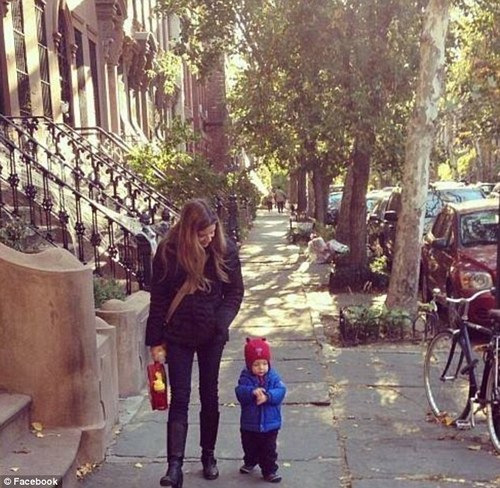