The song «Unshaken» by D’Angelo plays during a particularly memorable part of Red Dead Redemption 2, and now the tune has been released on Spotify and other platforms. 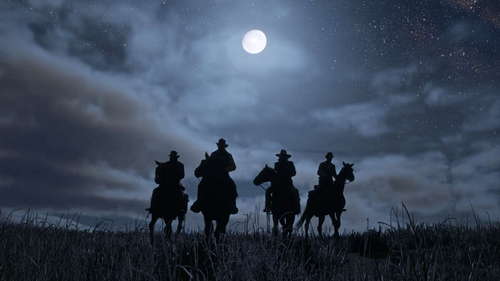 «Unshaken» is D’Angelo’s first new release since 2014’s LP Black Messiah. It’s a ruminating, brooding song with a haunting and memorable chorus that gets stuck in your head. «May I stand unshaken / amid, amidst a crashing world.»

Red Dead Redemption fans ripped the song from the game and posted it on YouTube and elsewhere. Additionally, the song was performed as part of a Red Dead Redemption 2 music medley at The Game Awards in December. However, this is the first time it has been released officially. You can listen to it right now on Spotify and other digital platforms.

Rockstar Games will presumably release the Red Dead Redemption 2 soundtrack in some official capacity in the future, though we’re still waiting for official details about that.

In other Red Dead Redemption 2 news, the game has been nominated for seven different awards at the Game Developers Choice Awards, including Game of the Year. 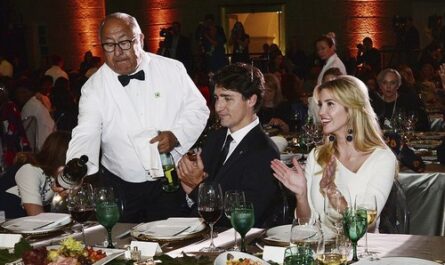 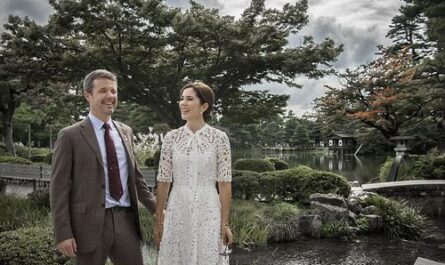