Activision Blizzard, the gaming giant behind franchises like Call of Duty, Overwatch, World of Warcraft, and Diablo, has lost one of its senior executives. The California-based publisher announced that chief financial officer Spencer Neumann was notified on December 31 that his contract with Activision Blizzard was terminated. 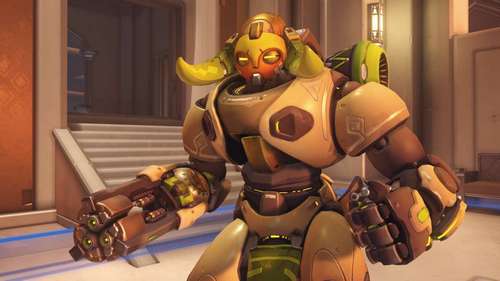 The company decided to terminate Neumann’s contract «for cause unrelated to the Company’s financial reporting or disclosure controls and procedures,» Activision Blizzard said in US Securities & Exchange Commission filing.

Neumann is now on paid leave, and he’s been given the opportunity to «demonstrate why cause does not exist to terminate his employment or why termination of his employment is not otherwise justified.»

Activision Blizzard chief corporate officer Dennis Durkin is taking over for Neumann as CFO in the interim. Should Neumann end up leaving Activision Blizzard, Durkin will officially step into the role of CFO, the company said.

According to Reuters, Neumann is expected to start at Netflix in early 2019, so an official announcement might be coming soon.

Neumann had been Activision Blizzard’s CFO since May 2017. Before joining the company, he rose through the ranks at Disney, eventually becoming the CFO of Walt Disney Parks and Resorts.

Get This Free PC Game Before The Price Goes Back Up 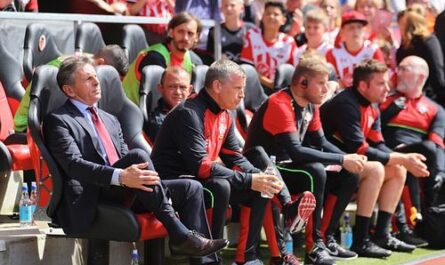