Japan has made game save editors and console modding services illegal. The punishment for breaking this law is pretty severe too, as perpetrators are liable up to a 5 million yen fine (approximately $46,000 USD or £36,000 GBP), five years of prison time, or both. 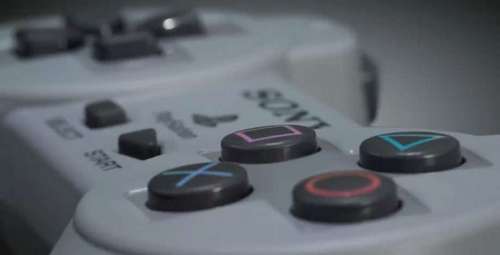 These laws are a part of Japan’s Unfair Competition Prevention Act, which was revealed in December 2018. As the name of the act implies, these laws are designed to prevent someone from unfairly turning a profit off of a company’s software or electronic product. However, the wording of the law allows it to extend over what were previously assumed to be harmless actions as well, such as adding new games to the NES, SNES, and PS Classic consoles via mods or using an Action Replay.

The three exact actions that people will be punished for, according to a Siliconera translation, via the act are as follows:

As a result, products like Action Replay and Cyber Save Editor for PS4-both popular in Japan-have been forcibly discontinued. The law also creates a firmer stance in Japan around the act of reselling digital download product keys, which has typically been a rather grey area in the games industry as a whole.