While Bethesda has been slowly working to improve the Fallout 76 experience, some significant bugs and glitches are still present in the company’s newest multiplayer RPG. One such glitch allows players to endlessly duplicate items in-game, and a YouTuber has recently reported that their Fallout 76 account was suspended after posting videos showcasing the exploit.

Last week, a Fallout 76 YouTuber took to Discord to indicate that they, and a fellow content creator, had just received bans from Bethesda for «exploiting a system issue that results in item duplication.» This account suspension is indefinite, and the poster notes that this is the second time the pair has been banned.

«This all stems from our videos,» the post states, and it has been reported that these two players have detailed methods for duplicating items on their YouTube channels. The poster’s justification for the belief that these videos are the cause of their suspensions is two-fold.

To begin, the poster accurately notes that other players are exploiting item duplication glitches to a high degree and that they have yet to be punished for it. Indeed the community has been continually noting their encounters with vault dwellers that are using these glitches, and, thus far, there has been little indication that Bethesda is banning these exploiting players. 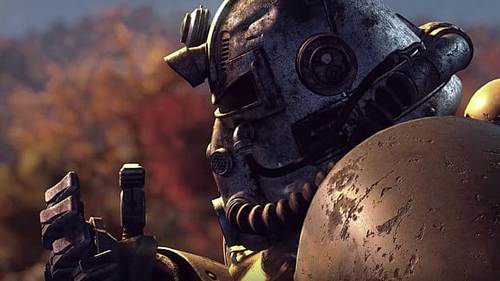 Furthermore, the YouTubers in question had created new Fallout 76 accounts following their first suspensions. While it seems that these players continued to duplicate items on their primary accounts after their initial bans were lifted, the post indicates that they had never duplicated items on these new accounts, yet they were suspended as well.

This suggests that Bethesda may indeed be monitoring YouTube for players that are promulgating duplication exploits, and then banning accounts connected to these players even if these glitches had not been used on a particular account. That said, Bethesda has not provided official word on this matter.

Item duplication can have a major impact on a multiplayer game, ranging from destabilizing its economy to creating server issues. Certainly, the most effective method for addressing these glitches is to remove them through updates, but it seems that Bethesda may finally be issuing bans until it is ready to fix the exploits.

More details on the YouTuber’s Discord post can be found on SegmentNext. 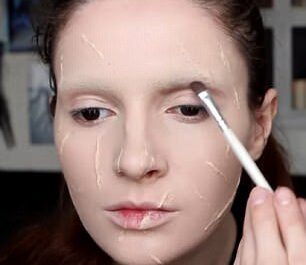