Nintendo has announced the release dates for two upcoming exclusives games. First, the adorable-looking Yoshi’s Crafted World will launch for Nintendo Switch on March 29. Another game with a handcrafted style, Kirby’s Extra Epic Yarn, is due out on March 8 for 3DS, Nintendo announced. 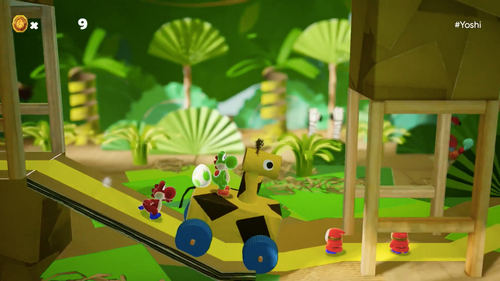 You play as Yoshi, of course, in Yoshi’s Crafted World, with the goal of solving puzzles, collecting eggs and throwing them, and jumping around to make it through levels. Stages can be played backward for another challenge, while the game also supports two-player co-op.

Kirby’s Extra Epic Yarn, meanwhile, is an «enhanced» edition of Kirby’s Epic Yarn from the Wii. As its name suggests, Kirby is brought to a universe where everything is made of cloth and yarn, and the objective is to use the yarn to defeat enemies and solve puzzles.

All of the stages from the Wii version are included in the 3DS edition, while the game also boasts new features like «Ravel» abilities and new mini-games. There is also a new «Devilish» mode that makes each stage more challenging.

In other Nintendo news, some Nintendo Switch and 3DS games are now available through the Humble Store in the United States. 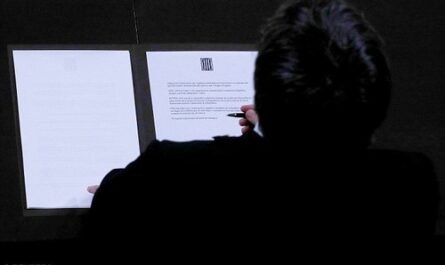