Sony released the PlayStation Classic on December 3, confirming rumors that it was working on a competitor to Nintendo’s line of miniature consoles. One of the surprises was the system’s $100 price tag, which is higher than Nintendo’s NES and SNES Classics, which cost $60 and $80 respectively. The price isn’t such a big problem this week, because many retailers currently have the PlayStation Classic marked down to $60. That’s 40% off a product that released less than a month ago.

PlayStation Classic is a miniature version of the original PlayStation console from 1995. It comes with 20 PS1 games loaded onto it and two full-sized controllers so you and a partner can play the games that support couch co-op. You can find the full list of the games included on the system below.

Deals this good don’t tend to last long, so if you’ve had your eye on a PlayStation Classic, now is a good time to grab one. Fair warning, though: in GameSpot’s PlayStation Classic review, critic Peter Brown wasn’t thrilled with the retro console. «The PS Classic doesn’t feel like a celebration of PlayStation’s formative years the way Nintendo’s systems do,» he wrote.

Speaking of Nintendo’s mini console series, if you want an NES or SNES Classic, you might want to pick it up soon, because Nintendo is about to cease production of the miniature consoles. In the meantime, you can still find them in stock at several retailers. 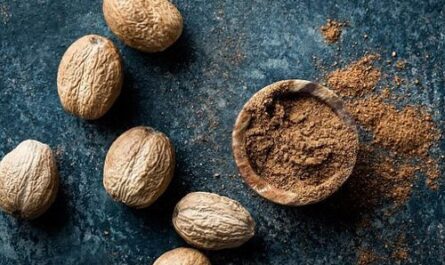 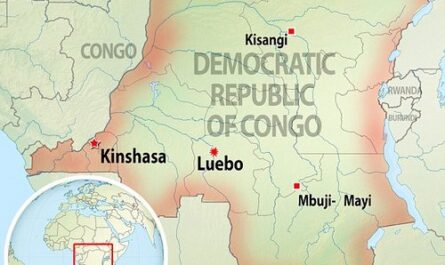