Need a good reason to return to Dishonored 2 and its standalone DLC episode, Death of the Outsider, over the holidays? Bethesda has one-fire up the games and you’ll unlock free new content, plus an old preorder bonus from before Dishonored 2 was released. 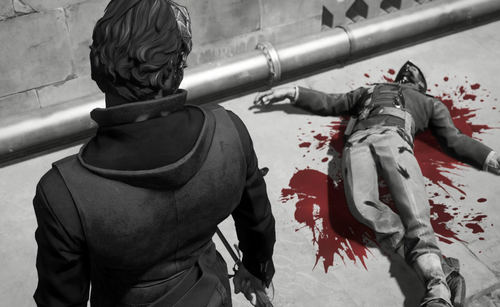 Publisher Bethesda announced the release of new content for Dishonored 2 and Death of the Outsider in a blog post. It runs down the two new offerings for both Dishonored 2 and Death of the Outsider. First is a Black and White mode that can change the feel of the game pretty significantly. Only one thing maintains its color when you turn on the black and white filter: blood. Sounds suitably noir, and as Bethesda puts it, extremely moody.

The second content addition is a Mission+ mode. Fire that up, and you can revisit any of the missions from either Dishonored or Death of the Outsider with all weapons and powers unlocked. The idea is to let you mess around with the full compliment of killing abilities available in the game, so you’re free to experiment as you see fit with no constraints.

Finally, you can also get the Imperial Assassin’s Pack in Dishonored 2, which was originally offered as a preorder bonus that comes with various in-game goodies:

While the new stuff in Dishonored 2 and Death of the Outsider is free, it does require a step to unlock. You’ll need to login to a Bethesda account from the main menu screen of both games to get your new content. If you don’t have one, you can register for a Bethesda account on the publisher’s website, Bethesda.net. 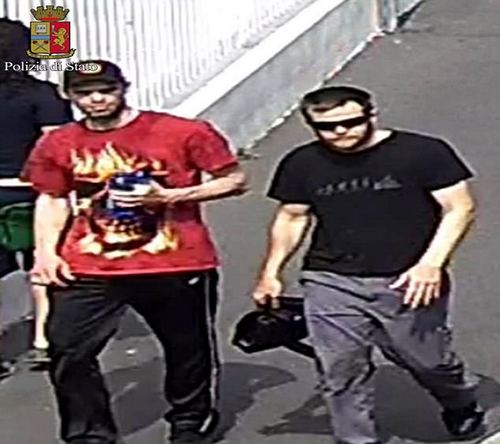 Alessandro Fillari’s Most Anticipated Game Of 2019: Devil May Cry 5