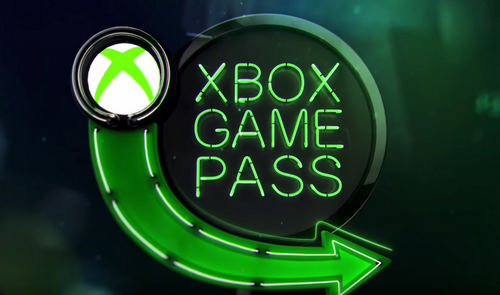 And if you haven’t signed up for Xbox Game Pass yet, you can get your first month for only $1 as part of a special introductory offer.

All first-party Xbox games launch into Xbox Game Pass, which means subscribers will get Gears 5, Halo Infinite, and all other exclusives in the time to come at no extra cost.

There are currently more than 100 Xbox One and Xbox 360 games in the Xbox Game Pass library. The service has been referred to by some as the «Netflix of games,» but Xbox Game Pass titles are downloaded, not streamed. Microsoft is working on a game-streaming service of its own, but right now it’s not incorporated into Xbox Game Pass.

Xbox Game Pass is currently only available on Xbox One, but Microsoft is bringing it to PC in the future. On a longer timeline, the company wants to have Xbox Game Pass on «every device.» 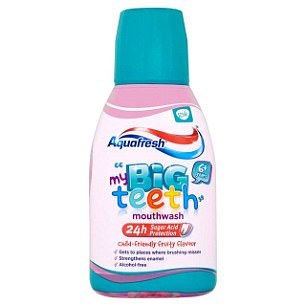