Prior to CES 2019, HTC tweeted an image of some of the new VR gear that it’s bringing to the tech event. All of the products are boxed away in their cases, so it’s still a mystery as to what HTC will be announcing. 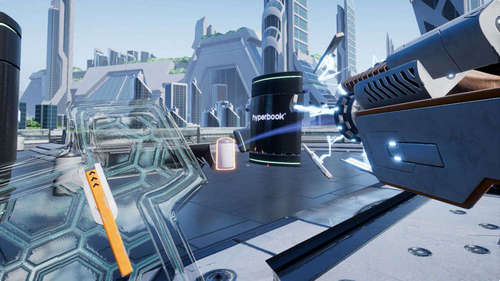 In the tweet, there are some hints-both in the image and the accompanying text-that shed some light on what might be announced though. The tweet refers to the new announcements as «gear» so HTC is probably focusing on Vive hardware reveals for CES this year. And although HTC blurred the logos on the cases in the image, they’re not completely ineligible. CNET believes one of the cases says «Vive Port» and another reads «Vive Gloves» or «Vive Cloud.» We’ll have to wait for CES to find out for sure, however.

First held in New York City in 1967, CES became an annual Las Vegas event in 1998. Usually a series of presentations for upcoming technological and electronic products, CES covers everything from 3D printing to robotics. As seen at CES 2018, the event has become a great place to try out the latest in PC tech, test VR headsets, and experiment with new ways to play retro games. 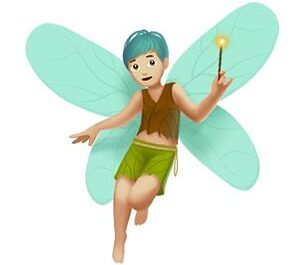