Red Dead Redemption 2 was one of the biggest games of 2018, and we now know it ended the year at the top of the UK sales chart. Rockstar’s open-world PS4 and Xbox One game was the best-selling physical game in the UK’s final trading week of the year after also topping the Christmas chart the week before. 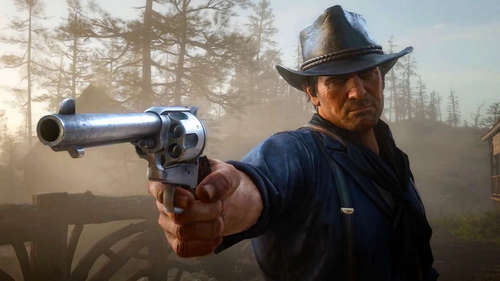 FIFA 19 follows at No. 2 for the week ending December 29, with Call of Duty: Black Ops 4 rounding off a podium of big hitters for the end of 2018. Nintendo Switch exclusive Super Smash Bros. Ultimate rises one place to No. 4, swapping positions with Battlefield V.

No new titles entered the chart this week, though old faces do crop up: both Spyro Reignited Trilogy and Crash Bandicoot N. Sane Trilogy are in the top 10 at No. 7 and No. 9, respectively. The continued success of the ’90s gaming mascots is an encouraging sign for Activision with Crash Team Racing Nitro-Fueled coming to Switch, PS4, and Xbox One in June.

There are no major titles launching until later in January, so the chart will likely remain similar until New Super Mario Bros. U Deluxe and Mario & Luigi: Bowser’s Inside Story launch for Switch and 3DS, respectively. 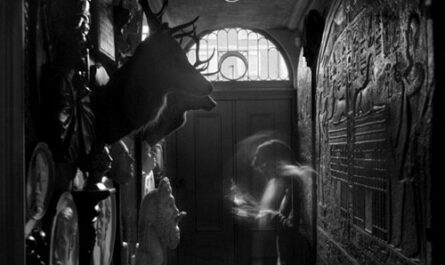 Dying Too Fast In Battlefield 5? EA Is Planning Some Changes

The Steam Autumn Sale Has Begun!