Sony’s big January PS4 game sale is still ongoing, and now the company has discounted even more titles. Big games like Assassin’s Creed Origins, Far Cry 5, and Hitman 2 are going cheap in Europe in addition to the titles that were already discounted.

Ubisoft games make up a decent proportion of the sale’s new entries. Assassin’s Creed Origins is down from £50 to just £16 for example, while Far Cry 5 is just £25 and Rainbow Six Siege is on offer for £9.49. A few EA games are included in the promotion, such as a FIFA 19 and Madden NFL 19 bundle for £40 and another package that includes those two titles plus NHL 19 and NBA Live 19 for £73.59. Need for Speed Payback is discounted to £10, while Star Wars Battlefront II is also a tenner. Finally, IO Interactive’s Hitman 2 is on sale for £28, despite only launching in November.

These deals are in addition to a plethora of discounts that went live in December. Those included such promotions as Battlefield V for £30, Call of Duty: Black Ops 4 for £36, and God of War’s deluxe edition for £25. The whole sale runs until January 18; for the full list of games on offer, head over to the PlayStation Store.

While you’re there, be sure to pick up the free PS Plus games for January 2018. This month PlayStation Plus members can pick up Steep, Portal Knights, Amplitude and more for no extra cost. 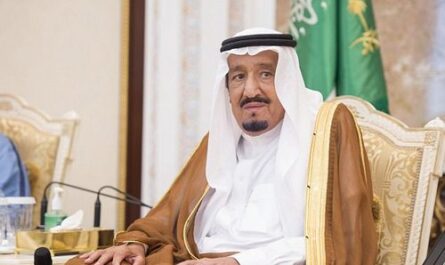